Trade with the Quarry

This year I've been more active in my trading habits.  Now, there are a few readers out there that are wondering where their cards are.  Sitting safely in my travel bag, awaiting a trip to the post office.  Patience, my friends.

But this post is about my trade with Hiflew at Cards from the Quarry.  I have been trying to clean up stacks of cards around my house.  I don't need them, but others want them.  Some time back I got a big package of Rockies cards from --David at TribeCards.net.  No, I don't know why his generosity spilled my way.  Perhaps he thought that since I lived in the KnoxVegas area that I had some special bond to Todd Helton.  I don't.

So I approached Hiflew to see if he wanted what I had.  Since I'm an eclectic collector, or narrow some would say, he didn't have much that was right down my alley.  I looked through his tradebait and selected a few cards, thinking that I asked for too much.  He accepted and added more. 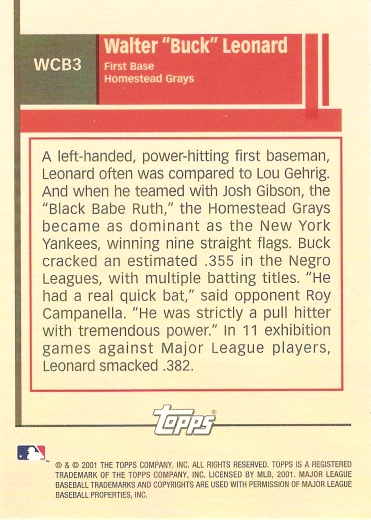 These are not blindingly shiny chrome cards, just enough silver-ish tone to make them look good when they're in your hand.  Scanners and shiny don't mix. 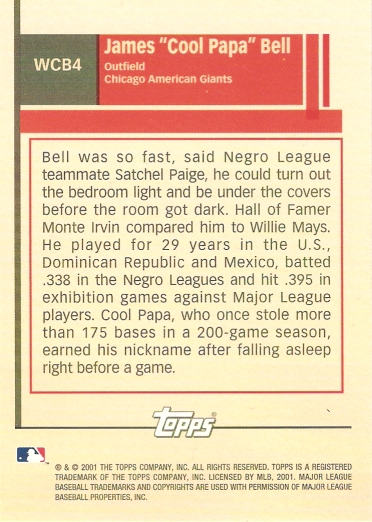 He also sent along a whole batch of Diamondback cards. I don't collect these, but my father does. I've got a big package waiting to go out to Arizona for him, so I won't pull out a sampling of what Hiflew sent. They're D-back cards. You've seen them before.

So, thanks, Hiflew, for the trade.  To see the other side of this trade, visit his blog entry about it.

He asked why I collect the players that I do.  Here's a short rundown...

Orel Hershiser - He's the player that I connected to when I started watching baseball again in 1988.  Good year to start watching the Bulldog.

Earl Wilson - I received one of his cards in the first trade I did.  He pitched in the minors for Bisbee-Douglas Copper Kings of the Class C Arizona-Texas league.  I spent a few years down the road from Bisbee.  Earl's Topps cards span 1960 to 1971, so they'd be rather easy to collect.

Bill Wade - A football guy.  While researching my son's school's football history I came across a story about how he was one of the commencement speakers for the school in 1963.  An interesting career and a rather small mainstream card offering.
Posted by Mark Aubrey at 11:30 PM