This week I ordered the reprint from amazon. 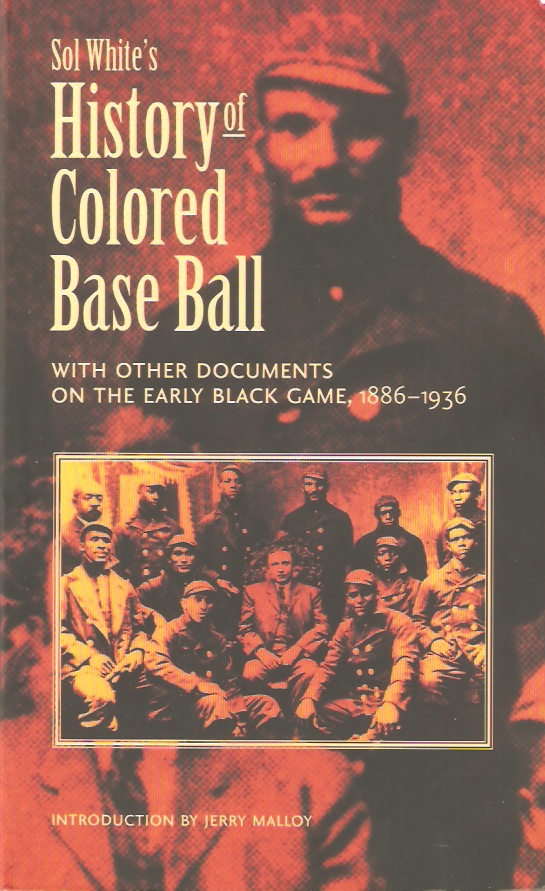 I'm ready to start reading it, but I've told myself that I need to finish a few other books I'm reading before starting this one.
Posted by Mark Aubrey at 10:32 PM No comments:

Here are a few more cards that I picked up through listia.com.  They're probably from a few different auction lots and I'm not going to go back and check to see how many credits I spent on them.  I'm too lazy to post more than a few times a month.  You think I'm going to dig around some auction archive to see how much they went for?

Notice the bottom portion of the following card.  The edge where the card slipped down in the wrapper just before it went to the wrapper sealing part of the packaging process.  I've got a nice 1/1 embossed card. 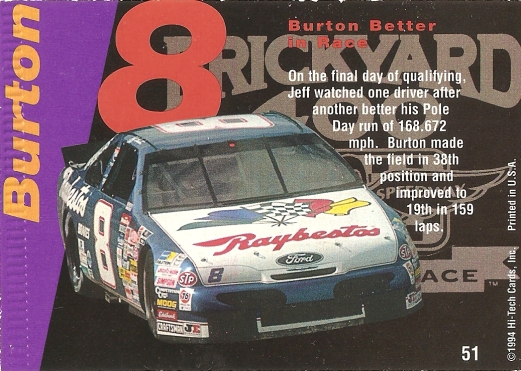 I don't even know what to say about this one. 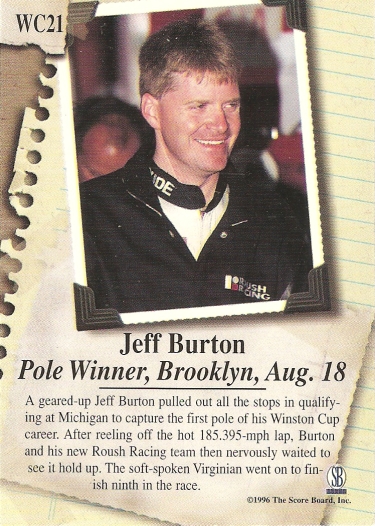 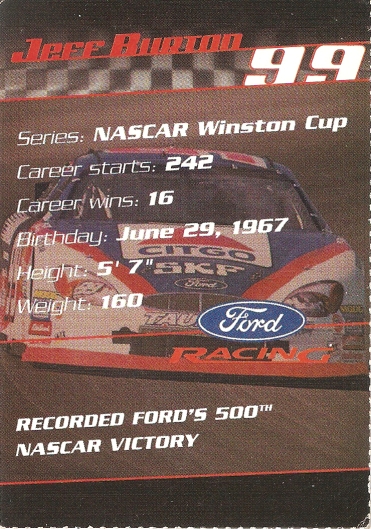 Okay, I was curious.  We'll call it 511 net listia credits were spent to get these three cards.

Another "I sure wish I hadn't traded my time machine for a Bip Roberts rookie card" moment.


All of these ads are from PaperOfRecord.com.
Posted by Mark Aubrey at 11:54 PM 1 comment: