Some time back I became acquainted with Gypsy Oak on twitter.  An artist that focuses on baseball.  He's one of those hard medium artists.  You know, the kind that actually takes time to print his work.  Gypsy Oak frequently runs a retweet contest to win some of his stuff.  I retweeted and won.  The prize was a strip of R423 type cards, based on the 1950 issue.

They are petite.  I'm not quite sure how to display them.  I'm thinking of framing them. 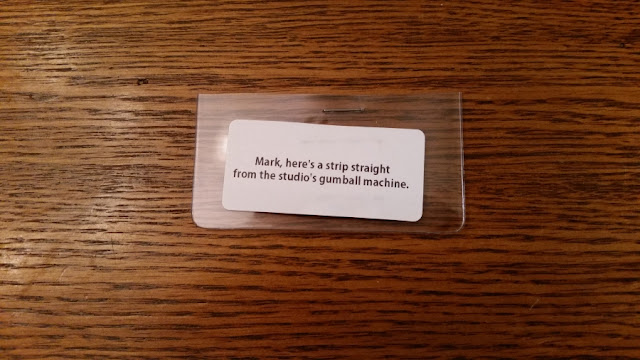 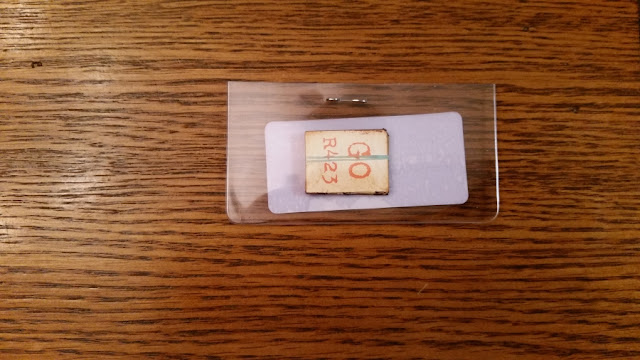 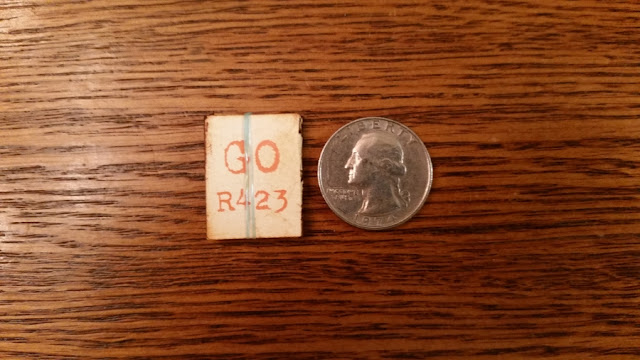 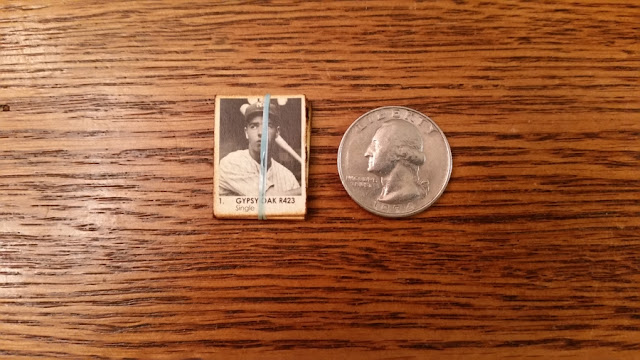 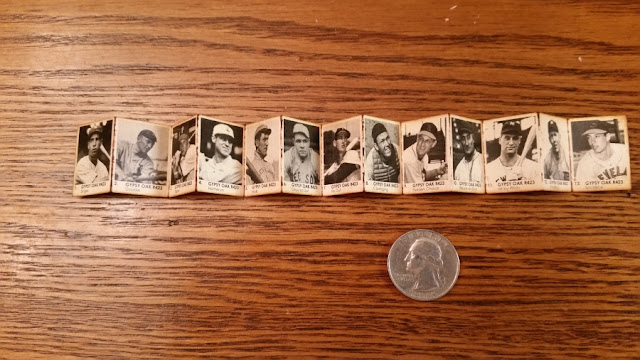 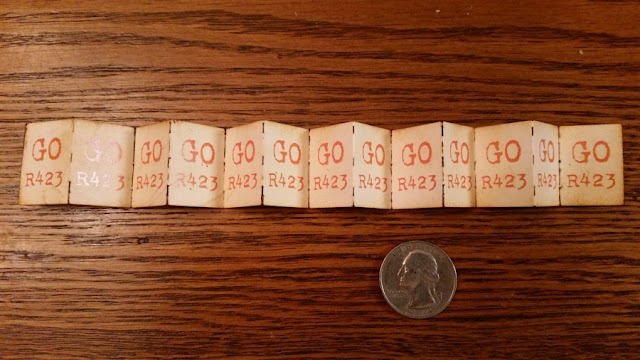 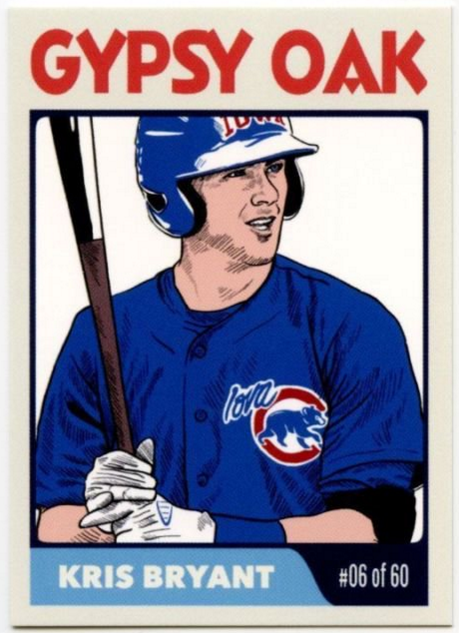 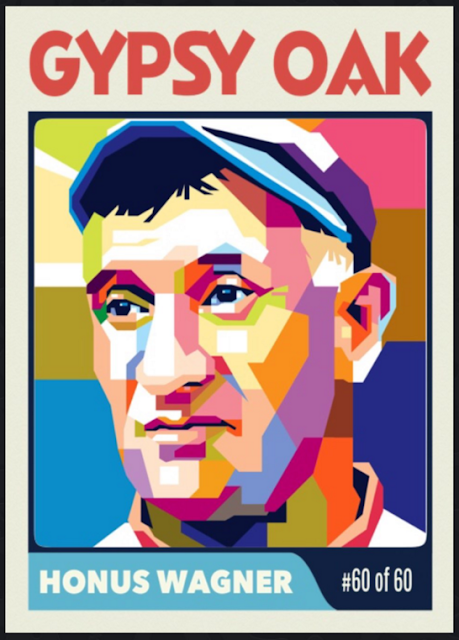 Not just cards, but art in the more traditional sense. 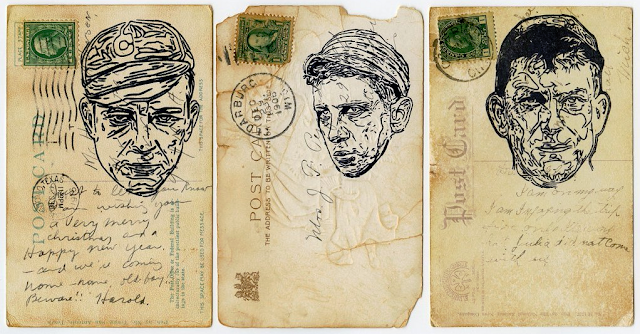 Wow.  Do I know how to stretch out a post series or what?

Trying to maximize the free shipping I picked up some cards that typical collectors (okay, Night Owl is not a typical collector, but you'll see where I'm going soon enough) might not care for.

The first is one of the Fleer boxes.  There were probably 50 of these boxes floating around Hills, KMart, Kay-Bee and many other stores.  I can't keep track of them all.  But I wanted this one.

On to the glut of featureless Panini of 2013.  "We don't have licensing rights?  Who cares?  Not our customers."  I don't know if Orel's other coaches or teammates called him Bulldog outside of LA.

This is where it turns really south for Greg.  He really only cares about Orel being a Dodger.  Well, he collects Orel as a Dodger.  The rest of the cards can go to the shredder.  Or to me.

Another one that Greg doesn't care about.  But it is shiny.

And a different one that he doesn't care about.  I kind of like this E-Motion XL card.  The frame is actually a frame.  It sits on the card and gives it a class look, even though Orel isn't sporting Dodger blue.
So there.  You've got your fix of Mark's Ephemera in for March.  I might actually pick up card blogging on a more regular basis.  Who knows?
Posted by Mark Aubrey at 4:09 PM 1 comment:

The Mother of all blog posts

Mother's Cookies, that is. Part of my COMC Black Friday haul was some Mother's Cookies Hershisers. No, I can't tell them apart.  But I knew that I didn't have them.  Now I do.


I also get confused by the names that COMC gave these sets.  The 1988 card is from the LA Dodgers.  The others are from the LA Dodgers Stadium Giveaway [Base].  Hmm.  My guess is that the cards were included in the product and given away at the stadium, but I don't know for sure.  Anyone want to venture a guess?