Another Listia win.  This card, presumably cut from an album, is part of the four series set, Flags of All Nations, otherwise known as T59.  It set me back 2,132 credits.  I'll take that.  Oh, I did. 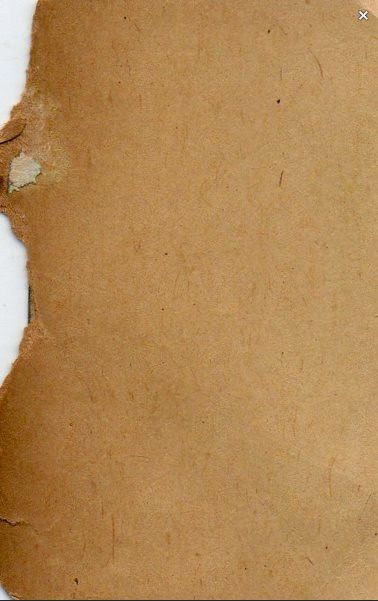 The Danish West Indies were sold to the US in 1917 and are now recognized as the US Virgin Islands.  The USVI has produced 11 MLB players.

From what I've seen on the web, the typical back for this card is the Recruit brand of cigars.  Unfortunately, I don't know exactly what's behind the paper.

A gentle tug at the album paper lets me know that it isn't wise to keep tugging.  So, how does one remove the paper?  I seem to remember something about soaking it off.  It would also probably clean the card a bit.  Note: I did read a few threads on net54baseball.com.  I think I'll give soaking a try.

Has anyone tried to remove glued paper from cards?  Suggestions?

A Pair of Bonus Athletics

Last week a few cards showed up in a PWE.  I knew that they were coming, because Bru of the fine Remember the Astrodome blog said he was sending them my way.

Let's see what he sent...
Rollie doesn't grow his 'stache until the 1973 Topps issue.

Bru, I've got a package ready for you.  But I've been saying that since January.  Patience.  I'm a busy man, what with this flurry of posts and all.

Seriously though, thanks for helping me with my 1971 Topps collection.
Posted by Mark Aubrey at 9:28 PM 1 comment:

Being a collector my eyes are in tune with my surroundings.  When I watch a TV show or a movie and there are baseball cards in a scene I take note.

I didn't watch it last evening, but apparently the ABC sitcom, The Goldbergs, had a scene that featured some baseball cards. 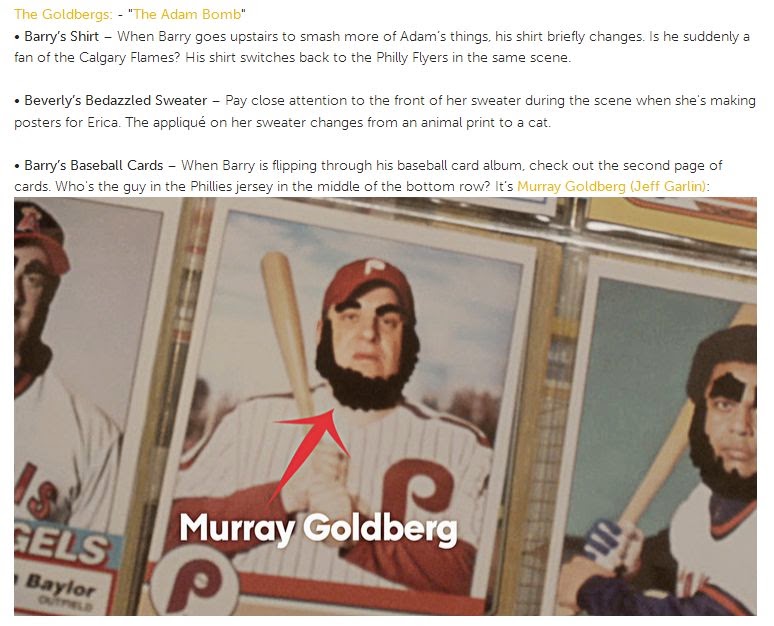 This image came from the ABC press release about the hidden April Fools' Jokes in their Wednesday night line up of comedies.

The character Murray Goldberg is portrayed by actor Jeff Garlin.  I first noticed him in his film, I Want Someone To Eat Cheese With.

I know of some other shows where baseball cards get some screen time.  Do you know of any?
Posted by Mark Aubrey at 3:45 PM 8 comments:

The Junior Junkie to the Rescue

I arrived home the other day after work. Following my usual routine, I back in to the drive, gather my stuff and head down to the mailbox before making my way in to the house.  It has been some time since a PWE just appeared in post.

The Junior Junkie knocked off two Hershisers that were on my wantlist. 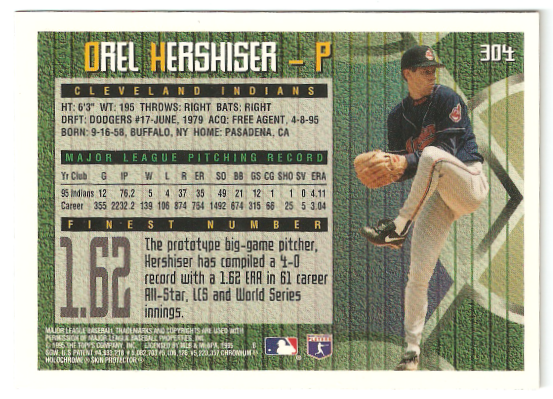 Yes, I know that these two cards will do nothing for Night Owl.  Absolutely nothing.  I know that David and Baseball Dad can appreciate them.  Okay, in order to fill this post with words I've become a name dropper.  Sue me. 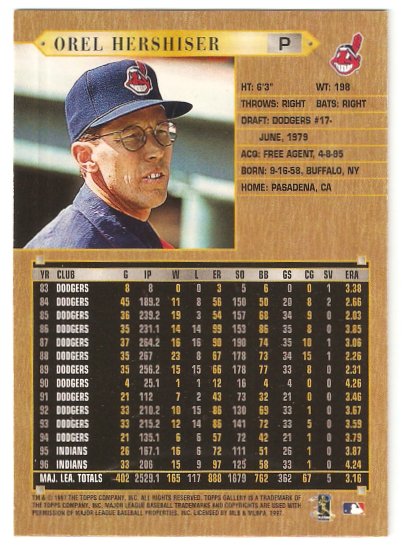 Thanks, Junior Junkie, for making my week a bit more fun.  Now to poke around and see if I have anything to send your way.

Posted by Mark Aubrey at 9:20 PM No comments: