Blog Bat Around - What I Collect

Greg, from Night Owl Cards, has revived the fine idea of a Blog Bat Around.   My first BBA was in January of 2009. Dang, that some time back.  Greg's theme is "your various card collecting projects".

When I read about it I thought, That should be pretty easy.  Orel Hershiser and 1971 Topps.  That'll be a short post.

That's how I see myself.  But others probably see me as something else.  He's that guy that when you trade with him, you never really know what to offer.  Yep, that's me.

As I started to look into what I collect, I realized that I've forgotten a few things.  Some are active projects, most are back burner projects.

So, in no particular order... well, maybe some order.  I guess that blogger sorts images alphabetically when uploading.  So there's that.  Kind of.

Bill Wade was quarterback for the Rams and then the Bears.  I've got most of the mainstream issues.  You'll see a theme here.  I'm not for chasing the high end (read: expensive) cards.  Checklist. 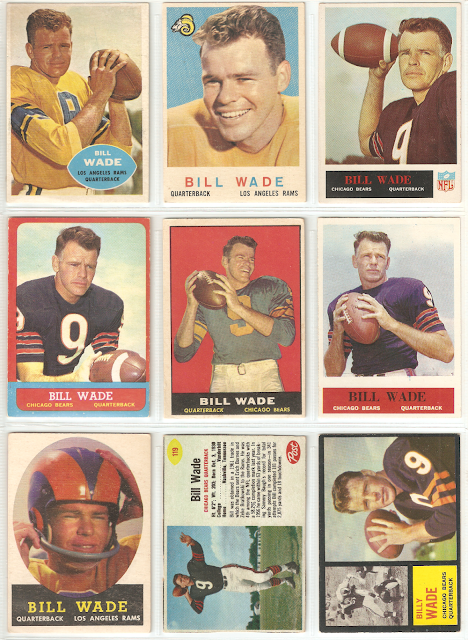 Carl Erskine, Dodgers pitcher. Carl's son, Jimmy, was born with Down syndrome.  My daughter, Caroline, also has Ds.  After she was born, I fell into the Oisk groove.  But wait.  Albert Pujols's step-daughter has Ds.  Do you collect him?  What about Joc Pederson?  His brother has Ds.  Yes, they do.  I collect Carl Erskine. 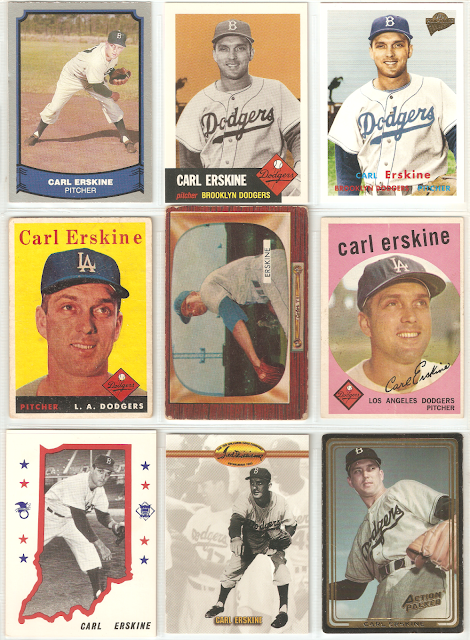 Former basketball coach who graduated from Milligan College, my wife's alma mater.  There aren't that many Del Harris cards.  Checklist. 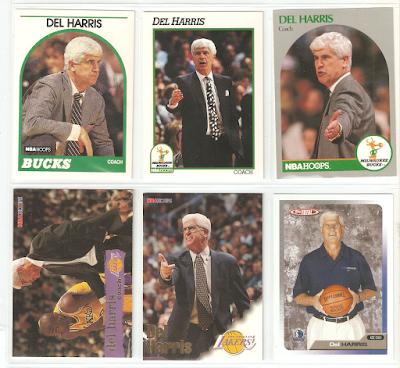 NASCAR driver.  A few years ago my wife was into NASCAR.  Not so much these days.  Her favorite driver at the time was Jeff Burton.  Somehow I thought if I collected him she'd appreciate my other collections a bit more.  She still likes JB, but the collection didn't help so much on my other projects.  I think that racing cards have more funky die-cut cards than baseball.  Checklist. 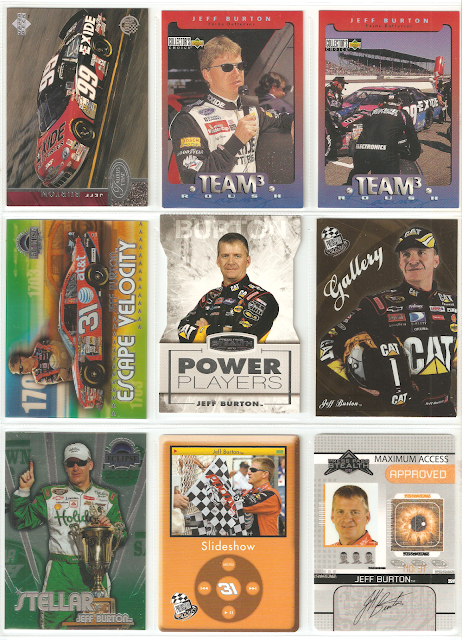 Basketball Hall of Famer.  Another one for my wife.  Her favorite player.  I liked this era of professional basketball, when socks were tall, and players played.  This checklist hasn't been updated in a while.  I think the last card I got was a jersey relic card from COMC's Black Friday promotion in 2016.  Come to think of it, I also have some Dodgers cards from that same promotion that I need to send to Greg. 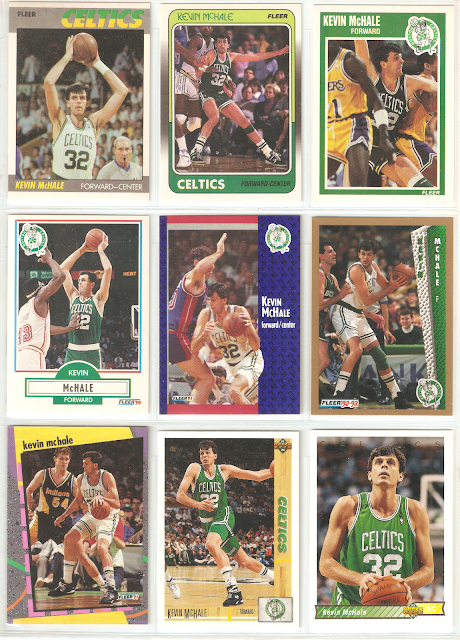 This is not so much a project, as a fancy, not a passing one, though.  When I see cheap LL cards, I'll pick them up. 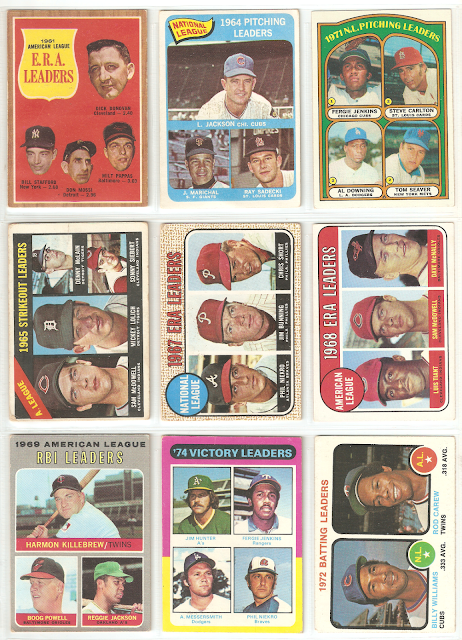 This is probably where my main focus is trained.  I'm definitely not a super collector.  There are many of his cards I don't have.  Low numbered cards?  Not for me.  I'll track them.  And dream of them.  But unless the stars are aligned and I have a stack of spare cash handy, they'll probably stay with their current caretaker.  Wantlist. 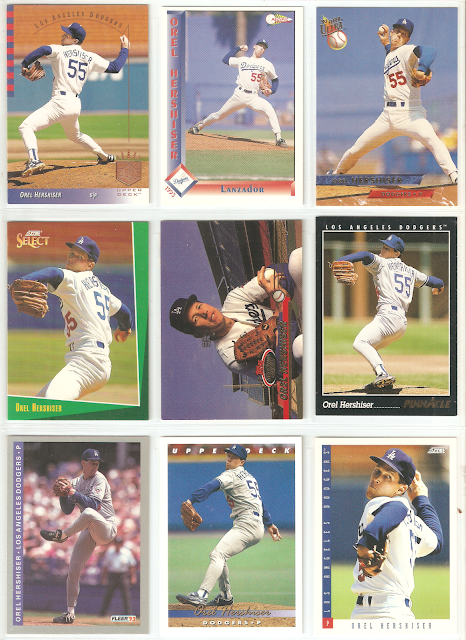 I live about 12 miles from Smokies Park.  I've been attending their games off and on for the 20 years or so.  It is nice to see the guys coming up through the system.  I'm working on getting all the team issued sets.  There are some oddballs to pick up here and there, but one can get a set for about $12 each season.  1978 Knox Sox are a tough one to get (Tony La Russa was manager).  Checklist. 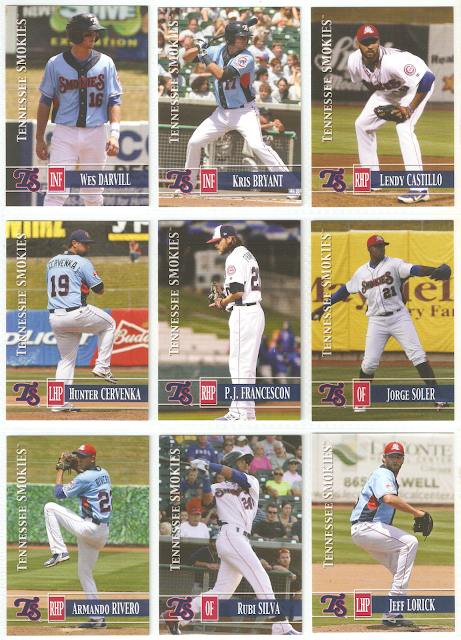 Everyone wants to collect a set from their youth.  This was mine.  Being a realist, I knew it would take me forever and a day to collect the whole set.  I focused on just Series 1.  Well, that's what I'm starting with.  I've picked up about half the whole set.  I'm about 5 cards shy from finishing Series 1.  I'm not too worried about condition.  Rounded corners?  Flaked black?  Bring 'em my way.  Checklist. 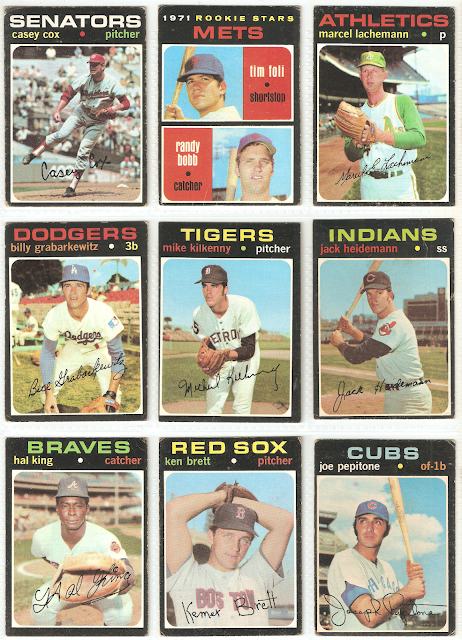 I wanted at least one card from each of the annual flagship set from Topps.  This one is complete.  Well, maybe I need a 1952 Blue Back.  I need to update the checklist. 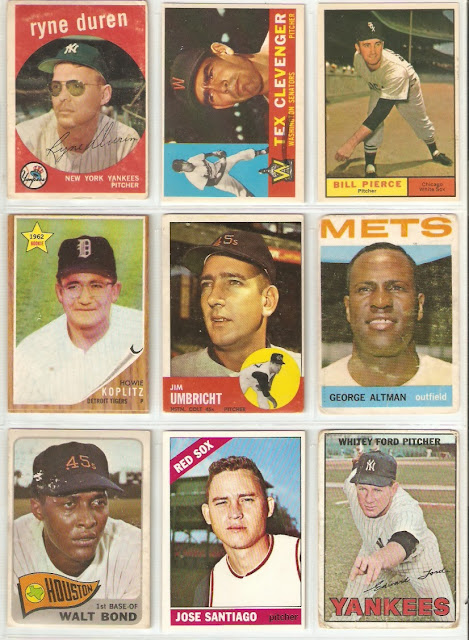 What is cheap?  $5 or less.  I know some collectors look down at bat slices, batting practice used jerseys, or a blur of Sharpie.  I think they're kind of kitschy.  Checklist. 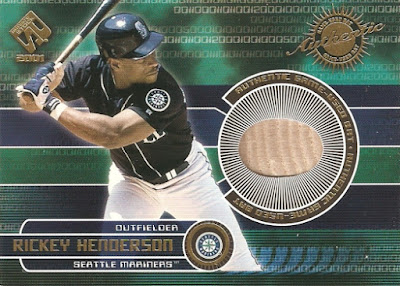 I like old cards.  Really old cards.  Pre-War Cards has been my guilty reading pleasure as of late.  These are a few that I've picked up over the years.  No, they aren't graded.  They're in poor shape.  And I love them. 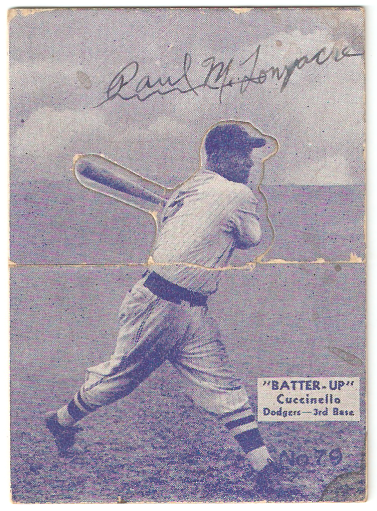 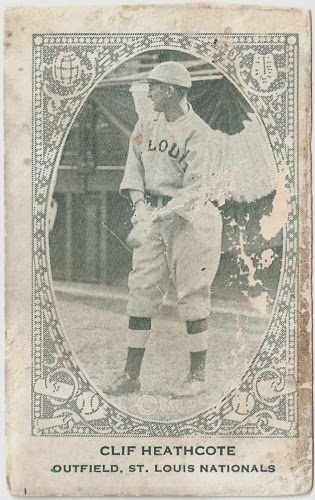 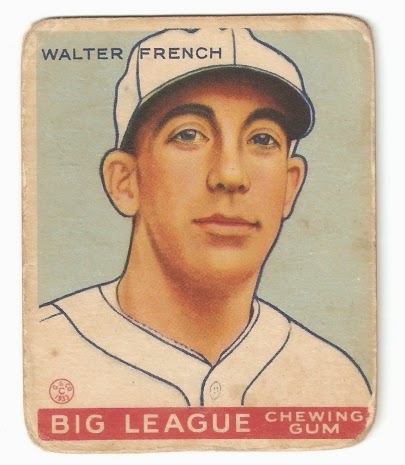 Something about Earl drew me to him, like a hypnotic beam.  He was the first African American to be signed by the Boston Red Sox.  Pumpsie Green made it to the field about a week before Earl did.  Checklist.

This is my only graded card. 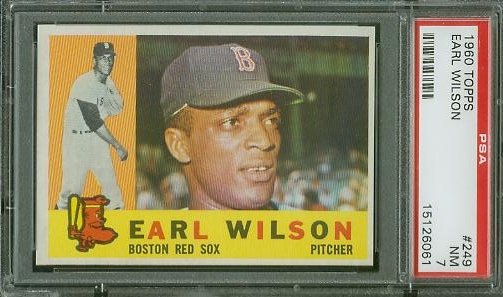 Dang.  I collect a lot of stuff.  More stuff than I need to.  More stuff than I should.  I also pick up whatever else interests me.  Odd ball cards.  A few bobbleheads.    I guess this blog post has morphed from collecting projects to a whole slew of things.  I guess every card is the start of a project just waiting to happen.

Thanks, Greg, for re-lighting a fire under my butt.