"Seven weeks since you last posted? You gotta be freakin' kidding me."

This is what I imagine my remaining readers are saying.  Both of them.

Well, I've been busy.  Let me tell you a story.  But first, here's some hockey cards from the local team.  I picked these up in a lot from when a local antique mall was shutting down.  I called the store, "Junque and Krappe".  It sounds very refined that way. 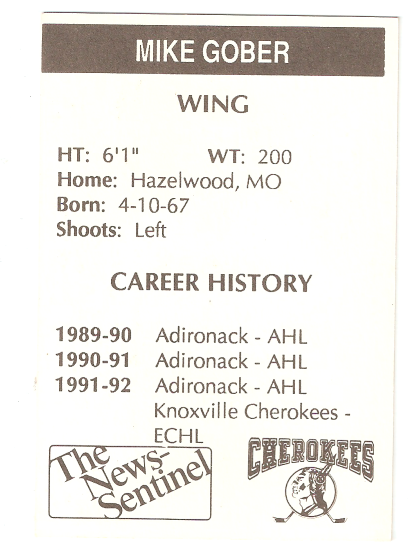 Yeah, I've been busy.  With our society being very litigious, and all the HIPAA laws in place, I have to tread with caution.

On, or about April 9th of this year, my wife, allegedly, slipped while getting into a shower and dislocated her shoulder.  We might have taken a visit to a local emergency room, where they might have reset it and issued a prescription for pain pills.

It is presumed that she visited her doctor, as possibly advised by the ER doctor.  Physical therapy might have been advised.  Allegedly, on her second visit to the supposed physical therapist her shoulder might have become dislocated again.

The emergency room staff remembered her from the week before.  Allegedly.  Same song, second verse.  We might have gone to see an orthopedic doctor after that.  He might have suggested that an MRI be done.  The alleged MRI results may have pushed the doctor to want to preform surgery to repair possible disruptions in the shoulder region. 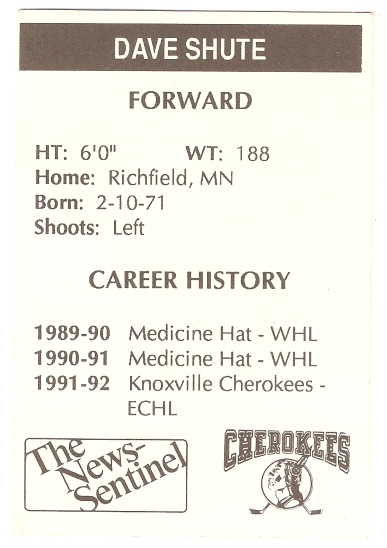 Purportedly it took that orthopedic doctor's office a while to find a suitable surgery time.  We were told that she would be having surgery on a specific date.  Then that date and place were changed three more times in a four hour window.  No allegedly there.  They didn't seem to have a clue and we lost confidence in that practice.

A second opinion was allegedly sought and Dr. McDreamy might have provided a different and more complete insight into the issues.  We allegedly left his office that day with a new surgery date. 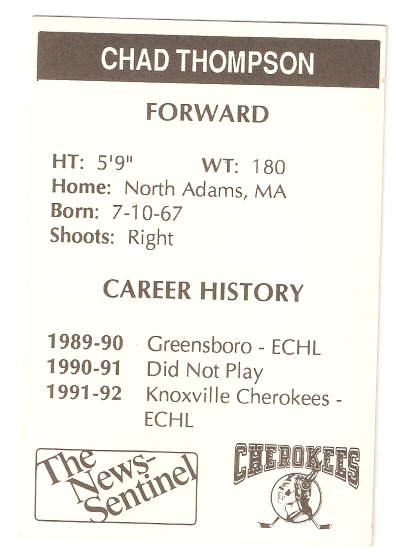 That mythical date has not yet arrived, but the reality of the situation is that my wife has needed some assistance in the last seven weeks.  She's an independent woman, but this injury has proven that she can't do everything.

After things settle down at our house I might be back to blogging every four weeks instead of every seven or so.  Allegedly.
Posted by Mark Aubrey at 3:34 PM No comments: