We have a winner!

In honor of my 750th post I subtly announced a contest. Since no one guessed that the Marlins would be the team to commit the 500,000th error in MLB I figured that I'd better randomize the contestants. Full disclosure: entrant Steve is my brother. He didn't win. No harm, no foul. So, into the randomizer the contestants went. 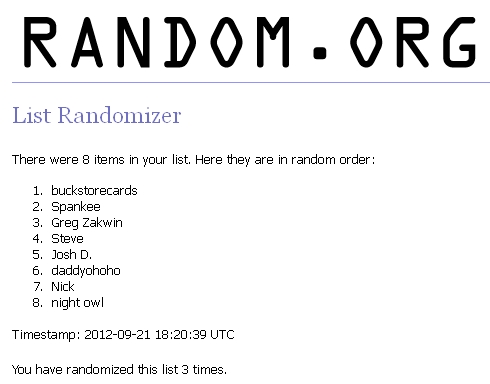 buckstorecards is the big winner.  Congrats.  Contact me with your address and I'll pop your prize in the mail.

Thanks for reading.  Thanks for playing.  Thanks to Jose Reyes for committing the big error.
Posted by Mark Aubrey at 2:31 PM 1 comment:

A Blast from my Past

And yours, too, if you were reading blogs a year ago.

Greg, the Beard from The Mojo Beard and I were chatting the other night.  He's sort of dropped out of the card blogging scene.  Okay, no sort of.  He's out, but his name and legend of designing cards live in our minds.

He hasn't blogged in ages but he's still involved with cards.  He is assisting Ryan, of the defunct Card Cache blog, to bring Viceroy Cards to life.

Viceroy Cards' first release is a sketch card set, Cryptids, based on cryptozoology.  You know, the study of and search for animals and especially legendary animals (as Sasquatch) usually in order to evaluate the possibility of their existence.

I've been interested in mythical creatures. Not enough to be a member of the International Cryptozoology Museum.  But I grew up in the Champlain Valley, on the western shore of Champ's watery home.  I don't know if Champ is specifically portrayed in this set or not.

Let's look at some of the cards.

Now why didn't I have access to this card during Gint-A-Cuffs III?


I guess that evolutionary process determined that the trout needed fur?

And now we know how the chupacabra works.

From everything I've seen, they are a nice set of cards. They don't ship until September 25 but you can pre-order them now.

It is nice to see something fresh in the card market.  If you want to own some art, head over to Viceroy Cards and order up a pack or two.
Posted by Mark Aubrey at 11:21 PM 1 comment: 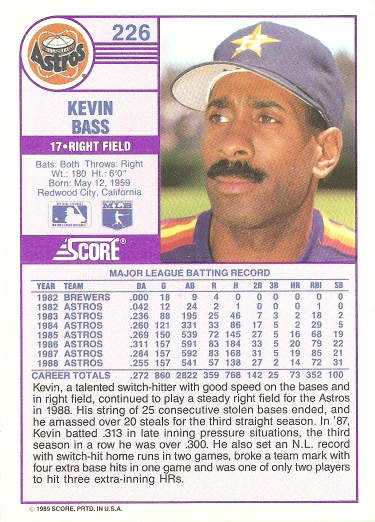 I've been a bit busy as of late.  Things are good, just busy. 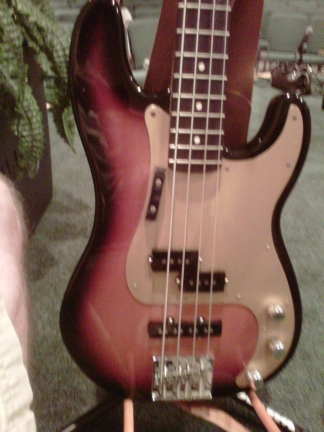 A few weeks back Nick, over at Dime Boxes, shared that he plays bass.  Another meaning to the "low-end   baseball card collector".   I've played bass since 1976.  One of the things that's kept me busy this last week is that I was asked to play bass on a recording session.

Well, I was asked several months ago, the session was last week.  A good friend of mine, Rick, wrote some lullabies and wanted to record them.  He's from Miami Beach and traveled up to KnoxVegas to record.  It went well.  I met Rick some 20 years ago.  We played in various praise bands and garage bands.  Well, a bit more than garage bands.  We actually did several gigs.  Respectable gigs.  But that was then.  This week our families have been catching up.

Fantasy football is in swing.  Not full swing, just swing.  David, from Tribe Cards, beat me in week one.  Darn his Baltimore defense.

I recently passed the 750 posts on this blog.  There have been a rash of contests so I figured, "Why not have one of my own?"  It has been a while since I've hosted a contest.  So, here's the deal.  No pimping.  If I find out you've pimped this thing I'll visit you and rip out your ethernet cable.

To enter, leave a comment on which MLB team will commit the 500,000th error.  You can only enter once. Each team can only be selected once.  That means a maximum of 30 entries.  Yeah, I know.  Too many numbers.

It is estimated that the 500,000th error will be committed on Saturday.  So, the contest closes on Friday.  The prize?  I don't know.  Something old, something new, something borrowed, something blue.  Wait, that's for weddings.  I really don't know.  It will be something.

If you guess which player makes that error, I'll toss in something very, very special.  Again, I don't know what it will be.  You've got to trust me on this. 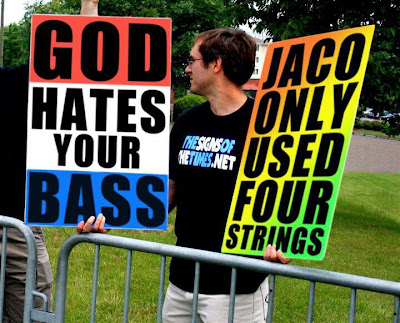 We have a winner.

Hopefully the Mayans have been appeased and will rescind their prophecy of doom.  I've got a few Christmas parties to attend.

I was at Central Street Books (facebook link) in KnoxVegas and found this gem for a dollar. The proprietor, wanting to clear cruft out of his shop, sold it for fifty cents. A winner is me. 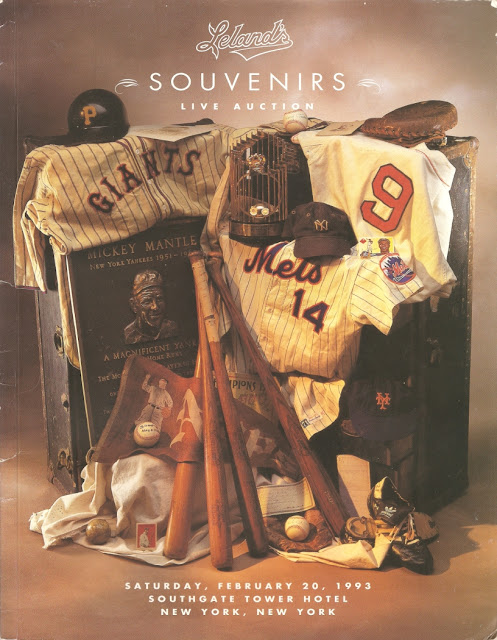 There are quite a few uniforms, signed balls, even Pete Rose's Rolls Royce.  Say that three times fast.

I like the Ruth poster and the mechanical bank. 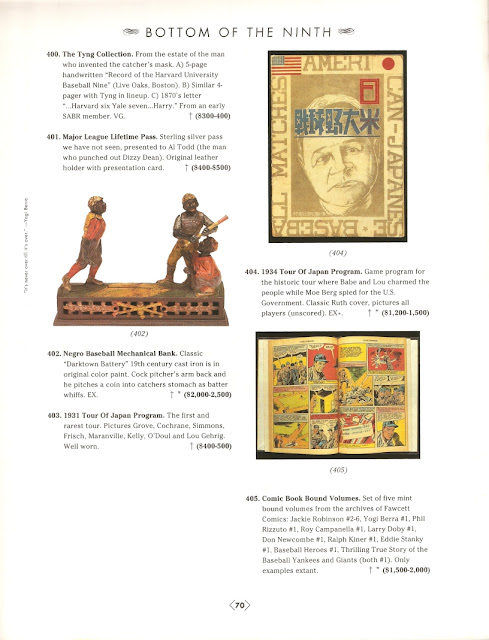 One of the things that I like about this catalog is the way that the group photos were taken. Sure, I only give you one example. 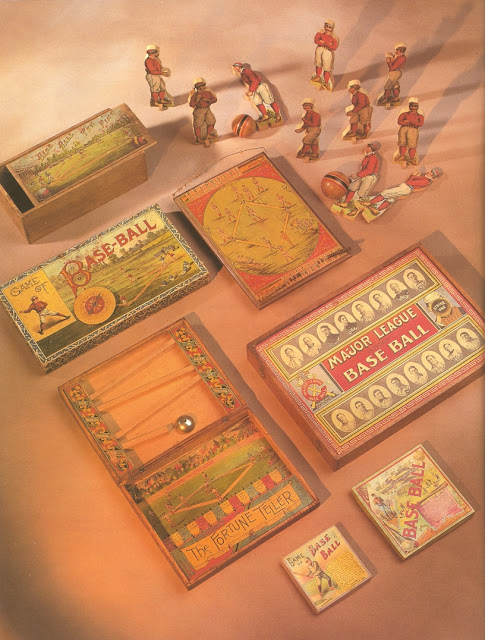 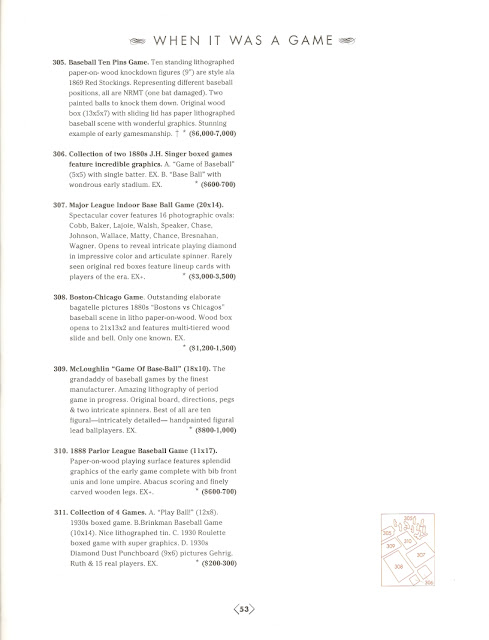 Ah, to have lived in the early 1990s with a boatload of cash.  I could be driving a Silver Wraith now.
Posted by Mark Aubrey at 9:43 AM 2 comments: