In the same plaza as my local Wal-Mart there is a Dollar Tree. They often have packs of cards. Recent years, a variety of sports, mostly with five cards per pack. This time they had the Ultimate Jumbo Pack.  30 cards for a dollar.  Mostly junk wax.  And a lot of Marlins.  I picked up two packs. 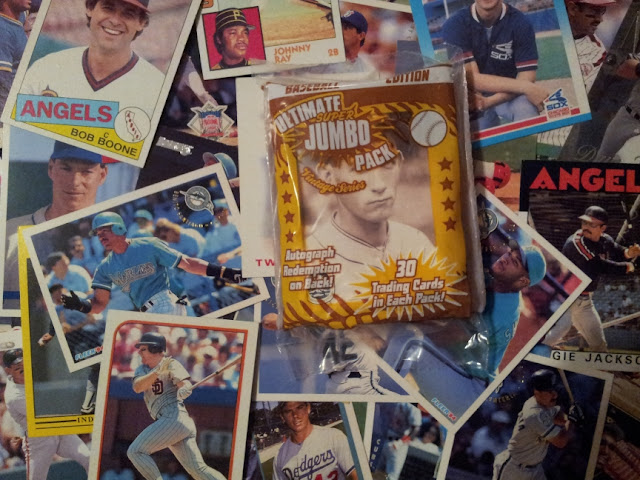 Here are two decent cards from the packs. 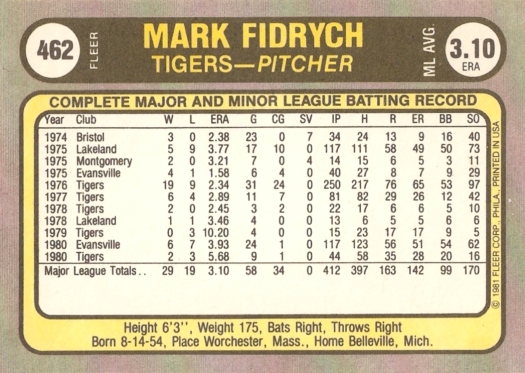 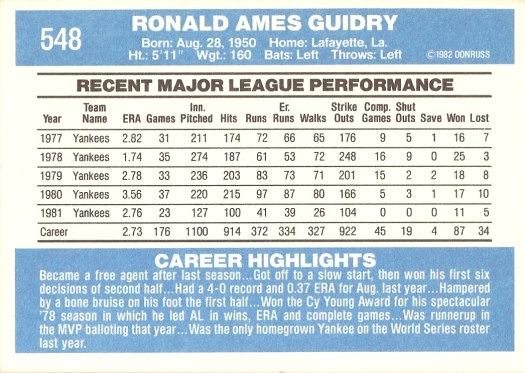 I've tossed them up on Listia, if anyone is interested.
Posted by Mark Aubrey at 11:16 PM No comments:

At My Local Wal-Mart 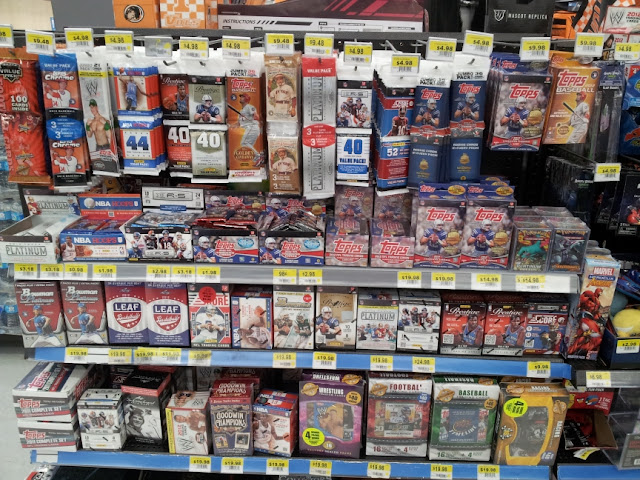 A few weeks back Greg, the Night Owl, sent me a package of cards.  I'm not sure if they were the reward for creating the One-Card Callenge logo, an unspecified "here's some cards from the goodness of my heart because you sent me cards from the goodness of your heart" guilt trip or he's just being nice.  I'm never one to turn down some Hershiser cards that I don't have.  But it looks like my source from New York has dried up.


Mark,
I am now officially tapped out in having any Hershisers you don't have.
Enjoy -- Greg 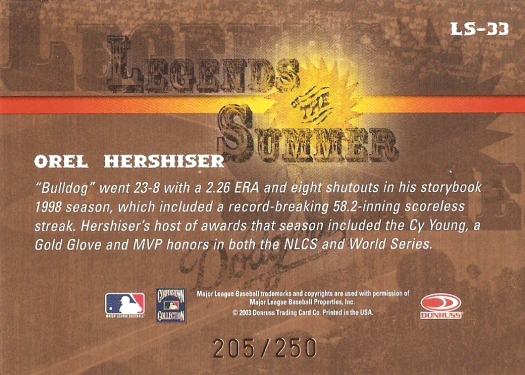 Another numbered card from the Donruss family.  This time to 1,988.  What a strange number.  Not if you remove the comma.  1988.  The season of Orel.  Nice way to reuse the photo, too. 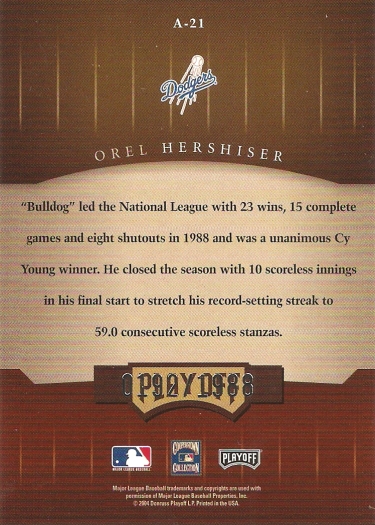 Some would say that the next card isn't an Orel Hershiser baseball card at all, but a Dennis Martinez baseball card.  I'd say that some were crazy.  It is going in my Orel binder.  Sure, it will be at the end of the 1997 section, but it will be in there.  I think that I have a card of Tommy Lasorda jogging with Orel and the part of the team.  Strange to see Lasorda jogging.  Maybe there's a plate of pasta on the other side of the field.  Now, that was just mean.  It probably was covered in meat sauce, as well.  It is in my Orel binder.

Interesting uniform differences.  Orel's wearing a turtleneck with the logo, similar to what Howard Wolowitz wears on The Big Bang Theory.  Maybe the other guys have the logo but are wearing their shirts backwards.  It could happen. 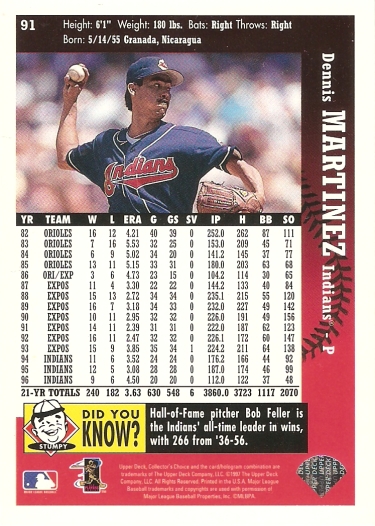 Greg sent some other cards.  I plan to show them in another post.
Posted by Mark Aubrey at 2:33 PM 3 comments: 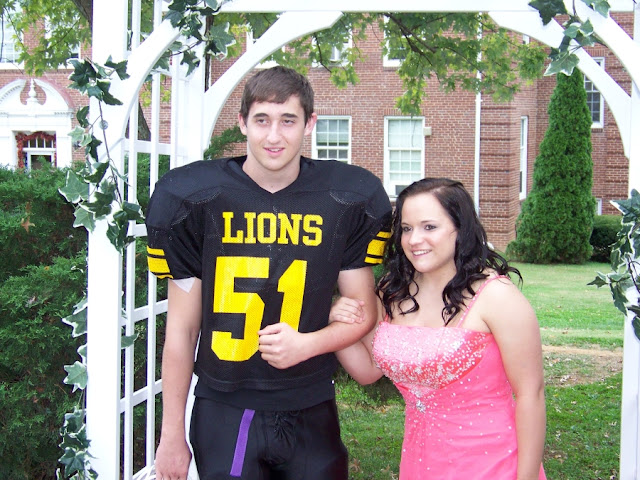 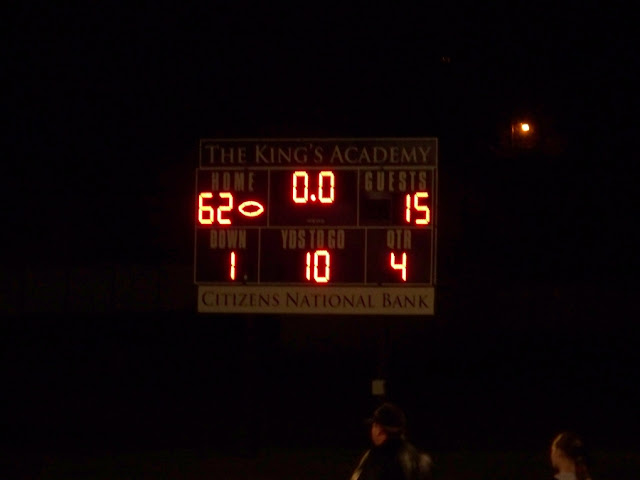 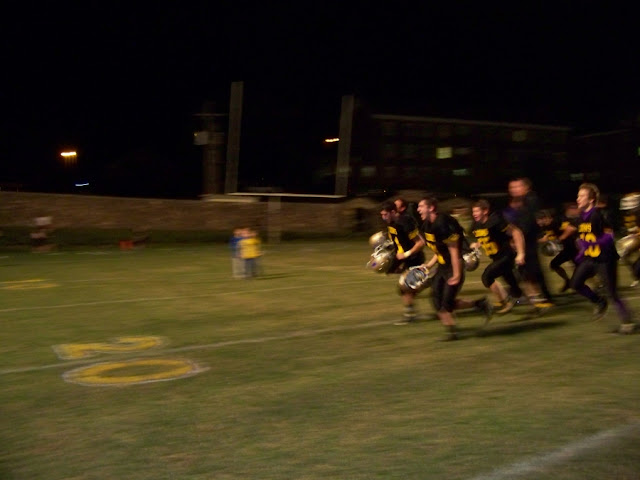 Sometime in the last few weeks I came across the paintings of Roger and Christy Patrick.  Roger has done quite a few pieces with a baseball theme.  I wanted to share a few of them.

This, being mostly a card blog, should feature cards on occasion.


Roger has an interesting style.  I'm not an art critic, but I know what I like.  I like this.  Some of his paintings are what I'd call 'stylistic'.  Accurate, but not defined.  I can't make out faces.  The chalk lines on the base paths are absent on one side.  All of the players are not proportional.  It doesn't matter.  The feeling is conveyed.  I like them.

A few days late and $5 short

But I'm not any more.

Yeah I'm talking about BoBuBingo. Topher, over at Crackin Wax, is hosting the second of his Charity Box Buster Bingo events in as many months.

I've been involved with a few of the BoBuBingo games.  It is fun. Sort of like regular bingo, but you get to watch Topher bust open a box.

He recently partnered with Panini, who donated a few boxes and some other stuff.  The first Charity BoBuBingo featured a box of Panini 2012 Rookies & Stars Football.  Four guaranteed hits.  All for $5 a BoBuBingo Card.

I'm not really a football card guy, so I let this one pass.  The football thing and I forgot about it.  I did just sign up for the next round.  The second Charity BoBuBingo will feature a box of Panini 2012 Cooperstown Collection.  Three guaranteed hits.  The game will take place on October 24, with the signups closing on October 19.

By this time you're probably asking, "Hey, how can I get in on this?"  Visit the Charity BoBuBingo page.  It has all the details.  Something you need to know.  The money you spend on a card doesn't go in Topher's pocket.  It goes to the American Red Cross.

So, if you are feeling charitable and want a chance to pick up some cards go visit Topher.
Posted by Mark Aubrey at 9:55 PM 1 comment: