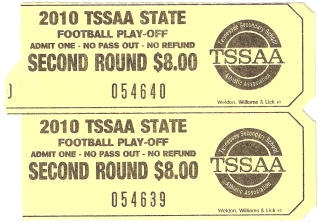 Kyle is a friend of Edison, my son.  Kyle attends Gibbs High School.  He plays trumpet.  Edison attends The King's Academy.  He plays football.  TKA's season has finished.  Gibbs' season has continued into the post-season.  Kyle invited Edison to see a game.  So we went.  I'm friends with Kyle's father, so it worked out rather well. 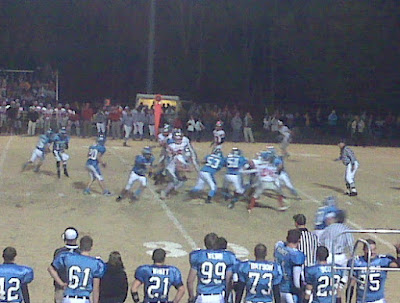 Gibbs played Scott County.  A very exciting game.  Bottom line, Gibbs won, 48-45, in OT.  They move on in their quest for football excellence. 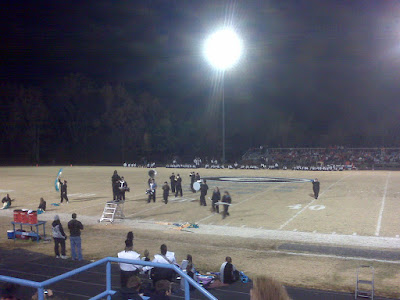 This is Scott Co.'s band.  Yes, the whole band.  I'm not mocking them, just showing their size.  They played the opening part of halftime with a tribute to Green Day. 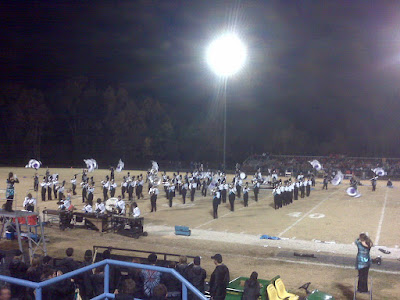 Gibbs' band.  I've forgotten what their musical theme was. 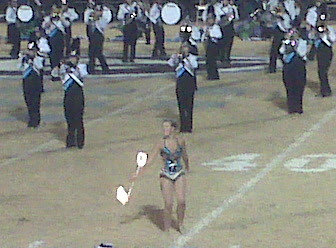 It always is a good thing when the twirlers use flaming batons.  A fun way to spend a very cool Friday evening.

Edgar is part of Phillip and Kyle's family.  My guess is that this photo is from the mid 1930s.

Then, on Saturday, it was down to Neyland Stadium.  A friend of mine, Jay, called me on Thursday, asking if I had plans for Saturday, because he had two tickets that he couldn't use.  After checking with Angie, I quickly accepted Jay's kind offer and made plans for my father and I to attend. 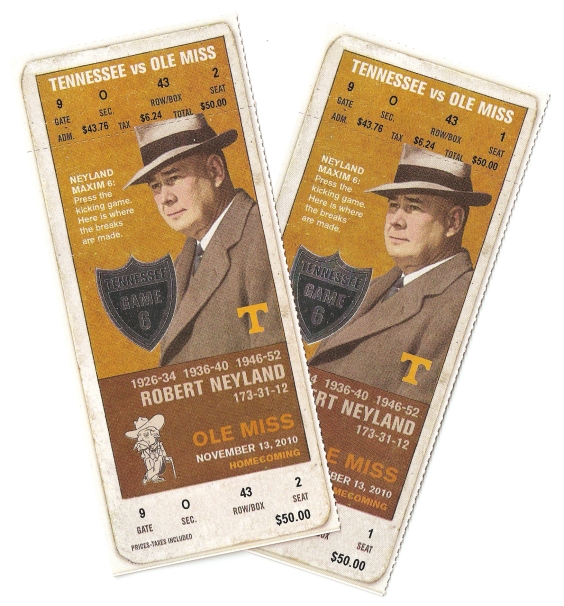 And attend we did.  We parked about two miles away and took a Knox Area Transit shuttle to the campus. 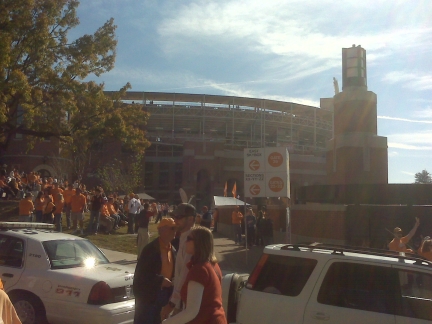 Behold, the glory that is Neyland Stadium. 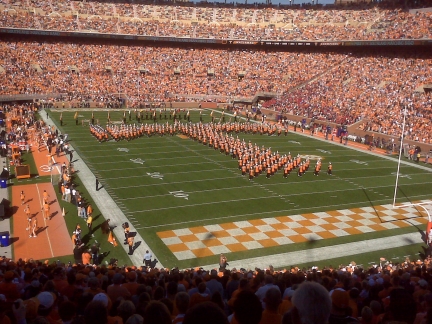 Pregame with the Pride of the Southland Band. 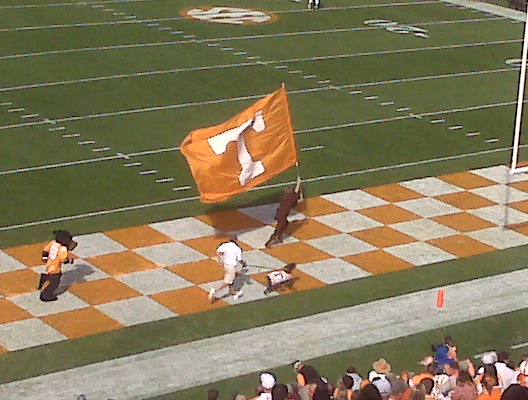 UT is steeped in tradition.  Volunteer guy, Smokey, and Mascot Smokey, after a UT score. 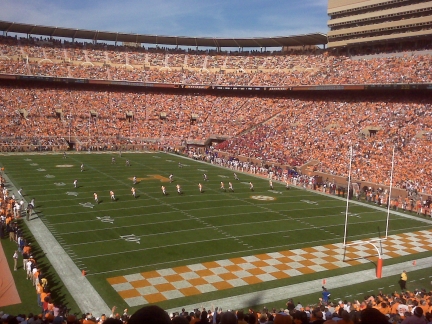 Kick off.  It seemed that most of the scoring went on at the other end.  The only decent chance I had to get a photo of UT scoring, the fan in front of me stood up quickly.  I got his back and three squares of orange and white.  Sorry for the lack of clarity on some of the photos.  Blackberry camera with 3x and 5x digital zoom.

Now, a post wouldn't be complete without some cards, right?  As we were walking toward the stadium, people were giving out some cards.  Athletes In Action.  Decent looking cards. 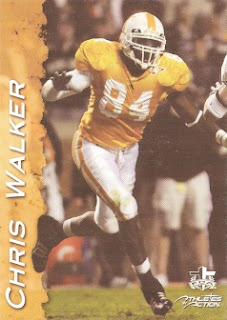 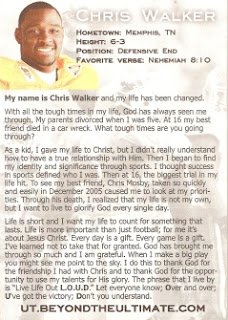 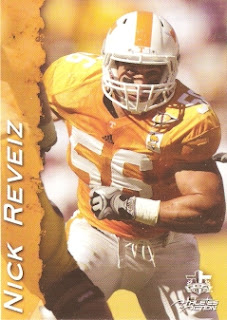 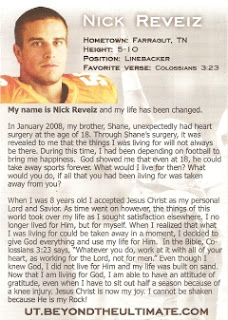 Nick has come out to The King's Academy and shared his story at chapel.  Edison says that he's a pretty cool guy.