State of the blog and stuff

So, I came out of the gate at the start of the year like I was riding California Chrome or something.  Well, at least for me.  I really picked it up in March.  I slacked off in April.  Although I posted only 11 times, they weren't really so much about cards, but about the things I was doing.  Sure, card or baseball related, but not focused on cards.  I'm okay with that.

April was a busy month.  My folks came in for a visit, as did my brother and his wife.  We celebrated Caroline's birthday.  We celebrated Easter.  We were busy.  And I haven't yet told you about the meeting I attended with two former members of the 1953 Maryville-Alcoa Twins.  Or the time spent poring over the personal scrapbook of a Major League catcher.  "Who?", you ask.  (Hint: I've been recently looking at his pictures over at Old Knoxville Baseball)

I've gotten a mystery package that I need to show.  And the payout from the Tribe Cards from Outer Space palooza just landed in my mailbox.

Another generous blogger helped me knock off some more of my 1971 Topps wants. I've now collected about 19% of Series One for the 1971 Topps set.  Cards to be shown later.

I picked this up from Listia a bit ago.  I don't remember the details of when or how much and I'm too much of a slacker right now to go hunt down that info. 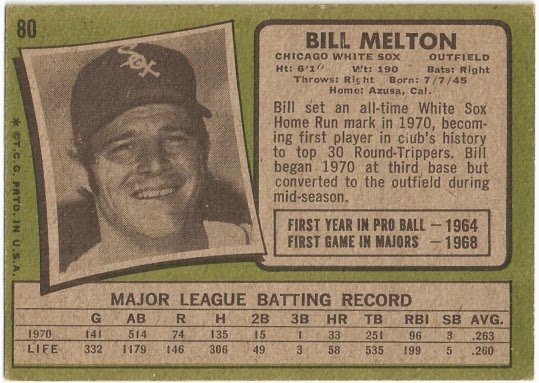 From my first Zistle trade... 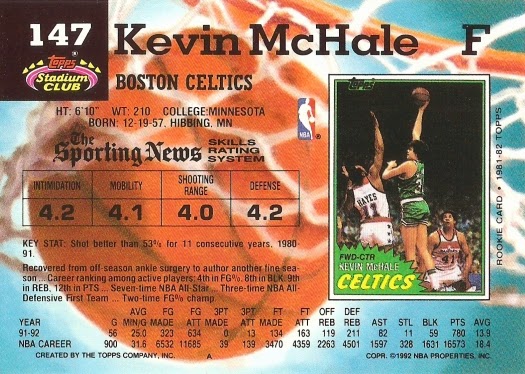 I gave up a Gary Carter and an Orel Hershiser for this nice bit of Celtic pride.


And since the Throw Back Thursday hashtag seems to be running rampant, let's look back almost four years ago when I created this... 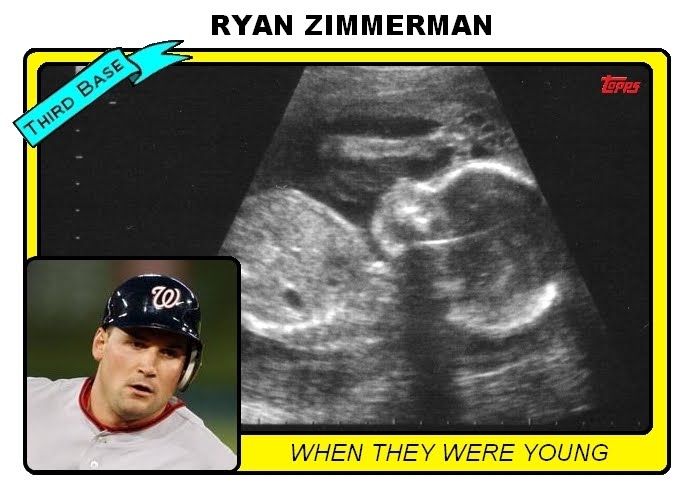 The card.  Not Ryan Zimmerman.  Dorks.