A one sided Argyle trade

Many weeks ago I was flipping through the webosphere and read Greg Z's Plaschke Thy Sweater is Argyle blog.  I've read enough of his fine blog to know that although he appreciates Dodgers he's very tuned in to Kemp, Martin, et al.  He shows more hits in a week than I get in a year.  And good for him.

He was showing of some cards that he had received in a trade.  Right there on his blog was a picture of one of my Elusive Eight.  A Louisville Slugger tag/card of Orel Hershiser. 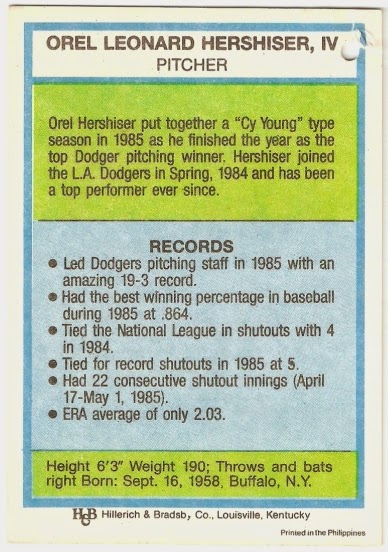 I figured that I'd be bold and ask for it in trade.  I found a few recent A&G cards that were on his wantlist and I bugged him about it.  He sent me the tag/card and more.  Didn't want anything in return.  I'll have to rectify that some day.

The more?  Dodgers pitcher don sutton.  Or Don Sutton if you're not living in 1971 Toppsville. 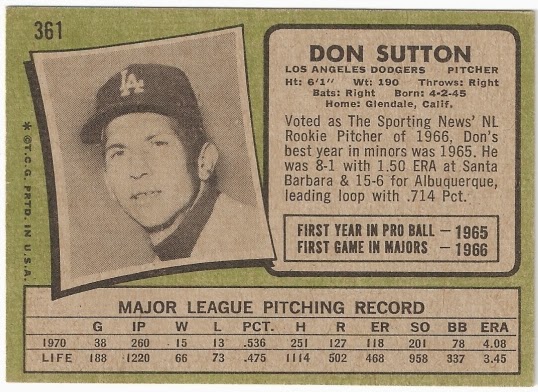 Wait, there's more.  Also tumbling out of the package was this golden Box of Mystery. 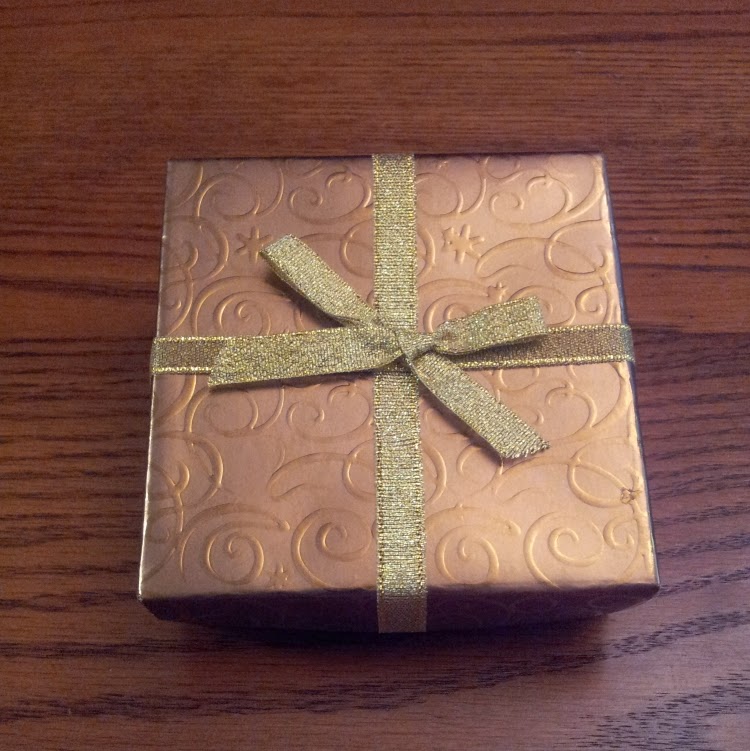 This receptacle of card goodness has been quietly making its way around to various bloggers.  What it holds is almost too much for mere mortals.  I can't begin to describe what I found inside.  So I won't.  I'll be adding some leftovers quality items and sending it on its way soon enough.

Thanks, Greg, for your generosity.  Now I have to update my Elusive Eight.
Posted by Mark Aubrey at 8:49 AM