I've been selling a quite a few cards on listia, and have decided to start buying. Here are three recent purchases.  I'm still trying to figure out the ratio of listia points vs. dollars.

I've been offering three late 1990s NASCAR cards for 100 points, free shipping.  One can purchase listia credits, 1,500 credits for $5.  Let's see.  That's 300 credits per dollar.  About 3 credits per penny.  So, I guess I'm asking about 35 cents for three NASCAR cards.  A dime each.  I guess that they're dime cards.  I bought them in bricks rather cheaply, so the cash doesn't bother me. 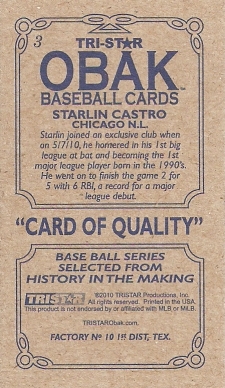 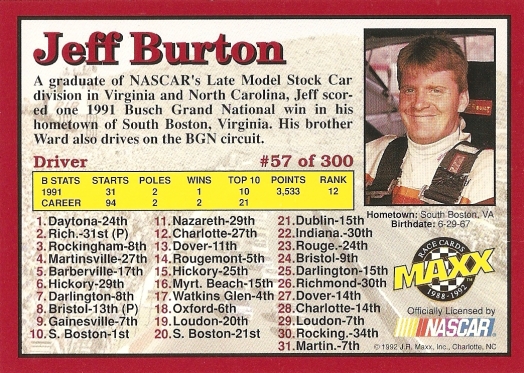 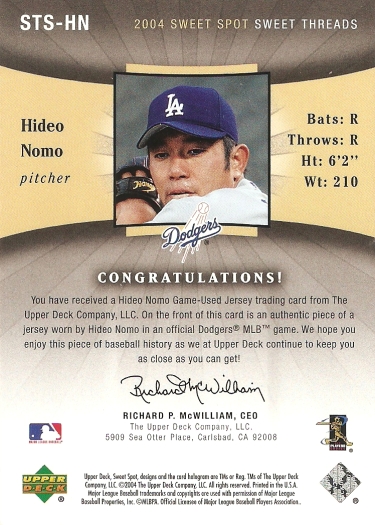 Now, one can buy more credits in volume and get a better price per credit.  I don't buy credits.  If I don't have them, I don't buy stuff on listia.  My best auction (selling) was two Hoby SEC Alabama cards that went for over 1,900.

Want to see what I'm selling now?  Visit my listia profile.  Happy bidding.  How are your listia auctions going?
Posted by Mark Aubrey at 3:35 PM