So, this has been a long time coming.   A few weeks back I received a package from dayf.  I sent him some stuff that he was whining about wanting.  I think this trade started back when Obama was president.  The last time, I mean.

He included a nice drawing of Secretariat. 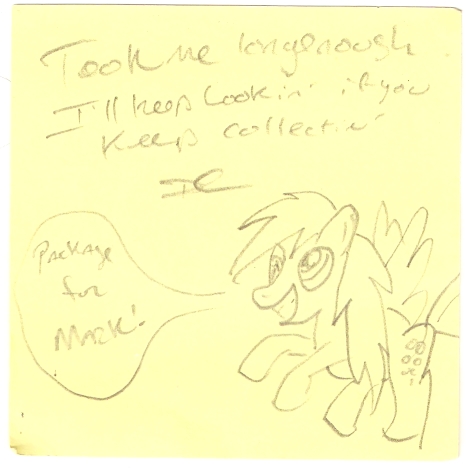 I had to digitally enhance the image to actually read it.  Maybe that is supposed to be Fusaichi Pegasus. 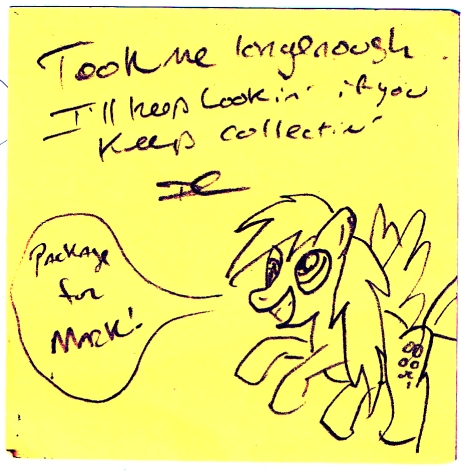 dayf went right to my Elusive Eight page of wants.  I hadn't updated it in too many months.  I haven't yet told him that I already had this fin.  I'll always take another one, though.  Bet you didn't know that Wrigley Field used to be the Home of the Chicago Bears.

When I got the package I opened it up, glanced through it, tucked the contents back in because I knew that I wouldn't be scanning it right away.  I only glanced at the cards. I didn't look at them.  I'm glad that I finally did, because I didn't have this card.  I have three other variations, but not the Chrome.  I don't have the Chrome Refractor, either.  I still am clueless as to what the difference between a regular Chrome and a Chrome Refractor is.  If I had them side by side I probably could figure it out, but stand alone?  Nope. 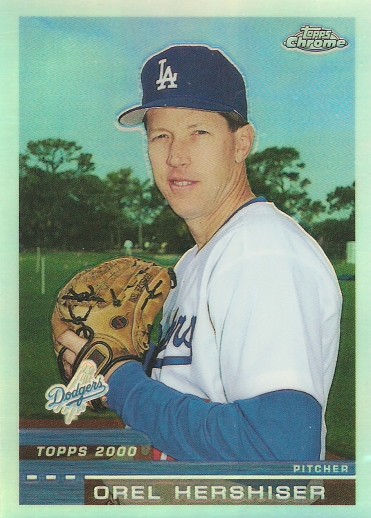 A unique sticker card with the sticker actually peeled.  This is the back.  Maybe it is a blank front error card. 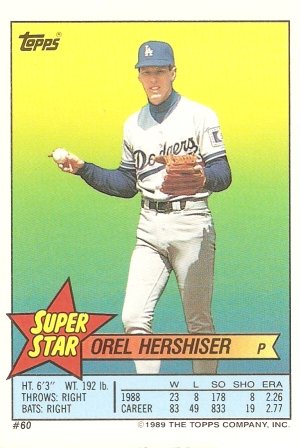 Another card that I thought I already had.  But no.  This is the CyberStats version.  How can I tell?  Different number and the back says "CyberStats". 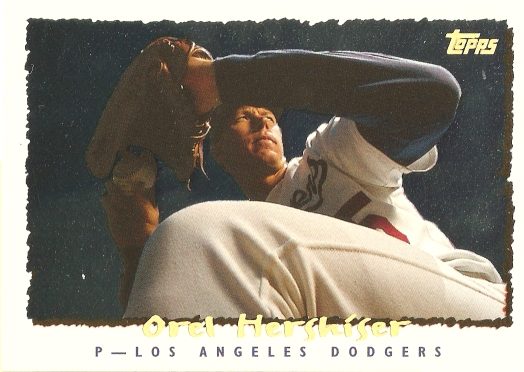 One time dayf said that he was going through gobs and gobs of Star Trek cards.  Since he was constantly hounding me for what cards he could send me and I was being such a goober about insisting only needing Hershisers or other cards from my wantlists, I relented and asked for some Tasha Yar cards.  But I had conditions:


Oh, if you find any Tasha Yar cards, I'd like one. But where her hair seems softer, not all slicked back like a semi-blonde Dr. Lilith Sternin from Cheers/Fraiser.

I fell asleep last night trying to force myself to dream that I was a bad space engineer and that Tasha Yar got to take me into 'custody'. All I got was a couple of Ferengis making me do a prisoner pyramid while snapping photos with a Polaroid. 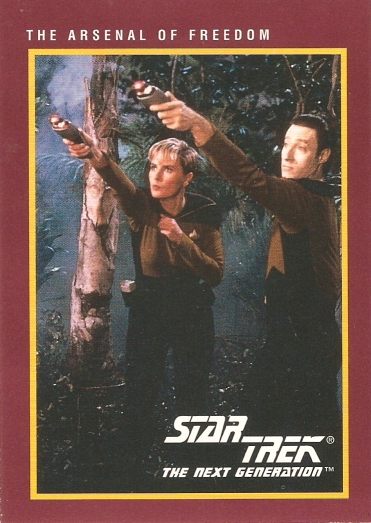 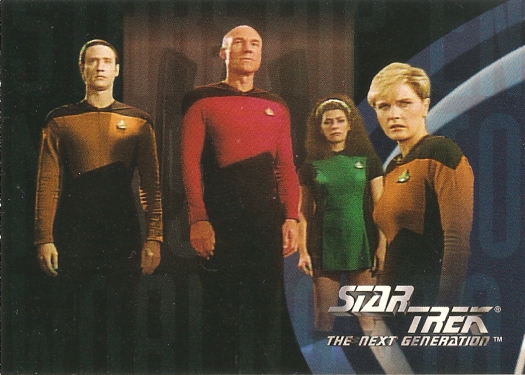 Once, dayf taunted me on twitter that he had found some cards that I needed and the package was to be shipped very soon.  I replied that I had given up sports card collecting and was now only interested in One Direction stickers.  Apparently he believed me. 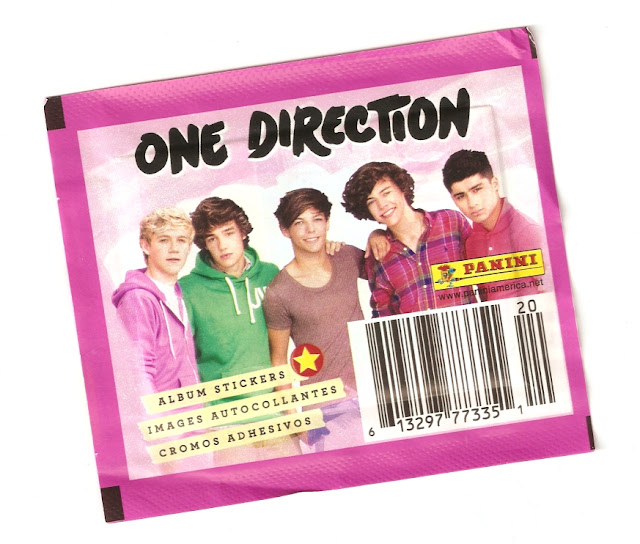 For those of you new to the sports card collecting blogosphere, you might be scratching your head and asking, "Who is this dayf of which he speaks?"

Well, he sent in a PunkRockPaint creation.  You want to see the back?  Initiate your own trade with dayf. 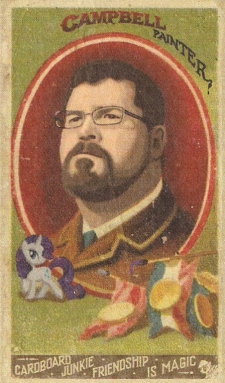 Actually, dayf is, in my opinion, one of the more honest card bloggers out there.  I do like his mercurial way of being totally apathetic about everything and then being all hot for Chipper.  He's got a good wit.  I don't always care for some of his word choices (they aren't always kid friendly), but it is his blog.  Not cool to criticize one that sends you cards, but he's a big boy. 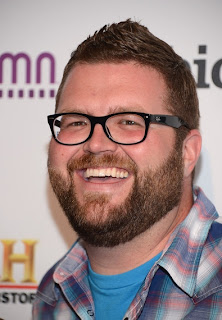