So, I've got several thoughts going on in my mind, many of them small, not even big enough to cluster together so I'll spill them here.  Some of them will blossom into an actual post of their own. 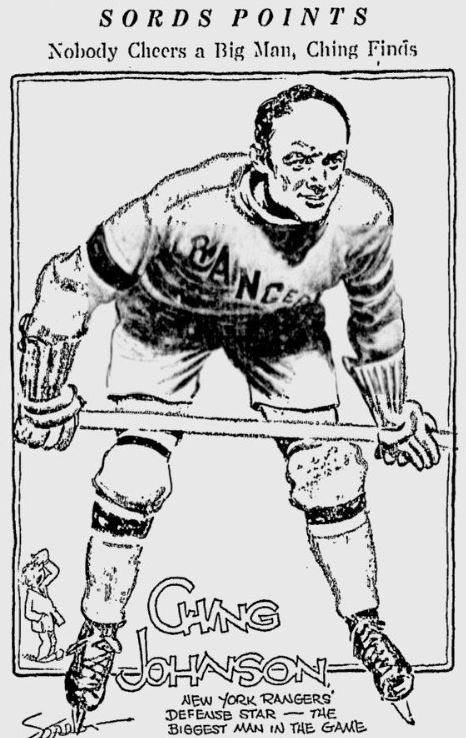 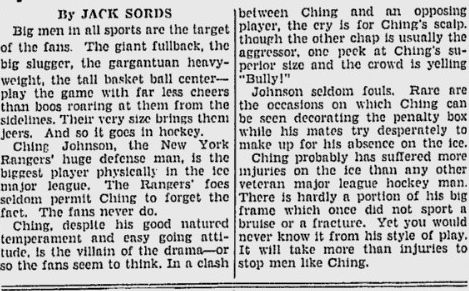