What is this? BBA#18? Actually, I think this is either 7 or 8. I can't keep up with them. I've participated in four of them.
Here's my fifth. Gellman, over at Sports Cards Uncensored, asked us to participate. Basically, the premise is: Ebay Shopping Spree Time.

When I went into this BBA, I had only looked at one other blog post on this subject. I didn't want to taint my decisions. How many big ticket items can there be on Ebay? Lots.

So, what would I be looking for? First thing, something that I'd really want to own, not just because it is expensive. Sure, I could get an A-Rod bat and blow $14,000 in one auction. But, I really don't want an A-Rod bat. He's good and all, but it doesn't do anything for me.
I started to poke around and look at some other bats, maybe a jersey from the older guys. Nope. Where would I put it? They're nice to look at in a museum, but not for me. 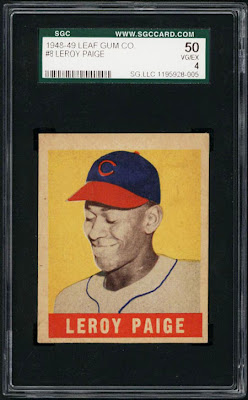 1910-11 T3 Turkey Red - Ty Cobb - SGC-50
$13,000
I'm a sucker for T3s. The originals. Oh, the ones that Topps puts out now are nice and cute, but there's something about these oversized works of art. One thing that I've always heard in collecting is "Buy the best you can afford. Quality matters." Yes, it does. When I'm spending my own money I tend to ignore that. But this isn't my money. 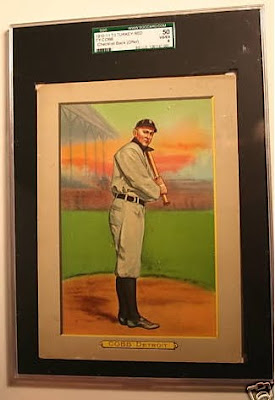 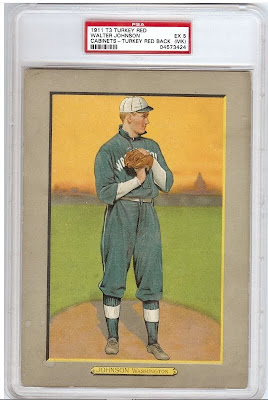 1910-11 T3 Turkey Red #27 Christy Mathewson SGC 30
$5,000
This one is a slightly lower grade, but it still looks nice. I'm not a fan of graded cards, what with them being in their plastic coffins and all, but if I'm going to drop this sort of money on a card, I'd want it graded and slabbed. I'm not sure the best way to display these. Probably framed. 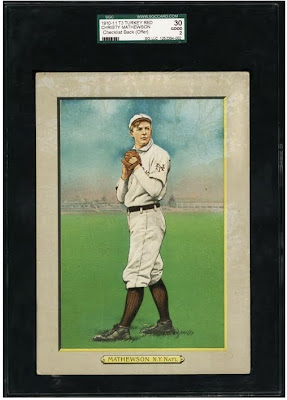 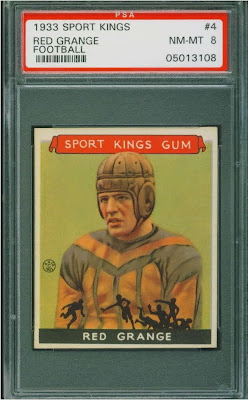 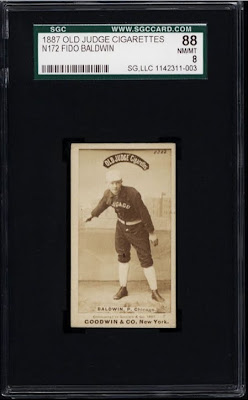 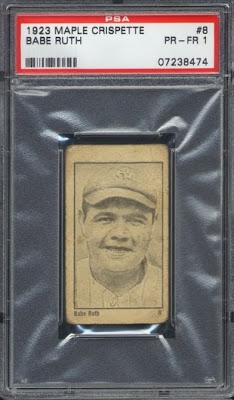 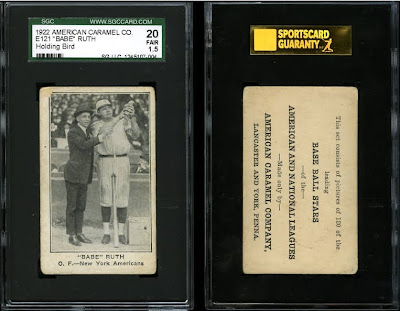