I bet you are just praying that the Daytona 500 runs tonight and is not postponed another day.

Here are some past winners of that race. 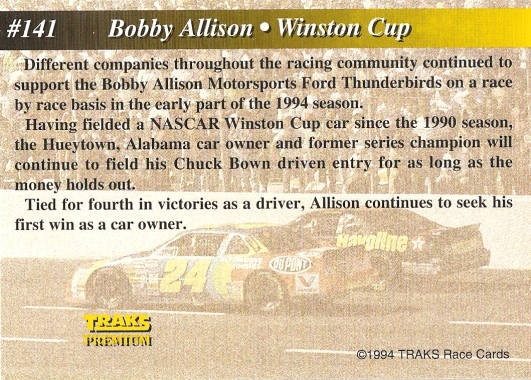 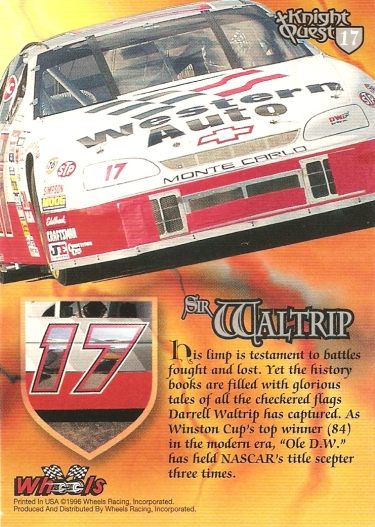 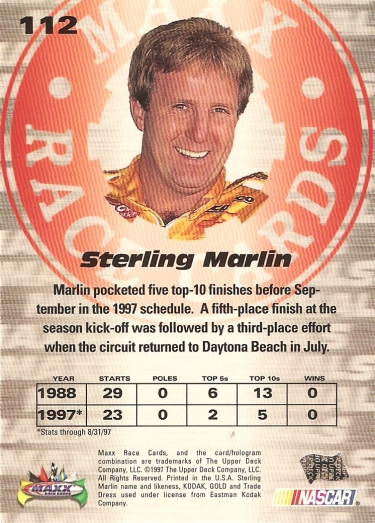 Maybe tomorrow I can get back to baseball cards.  We'll see.
Posted by Mark Aubrey at 12:25 PM