Chrome Ain't Got Nothing On This


I took a vacation day yesterday. I had to work on a computer for church and then needed to go do some Christmas shopping. One of the local card shops I stopped at gave me a great deal. I came away with early Chrome prototype. 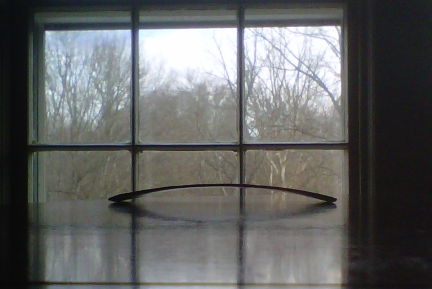 
The dealer had a stack of them.  The former owner of these cards had decided that many of the players needed eye black.  So he grabbed a ball point pen and gave it to them.  Glue was rampant. The cards were possibly put into some sort of scrapbook or album and then ripped out. Unfortunately I'll never know where Carl played in 1959. Cucamonga? And was he dating Carol and then saw A.L. for nine years?  Could that have been Ann Landers?  Angela Lansbury? 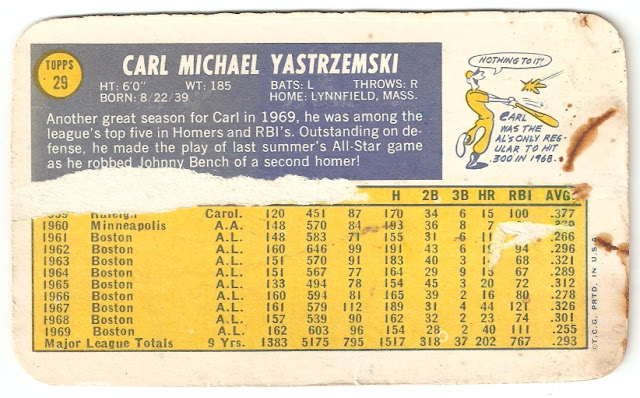 I also picked up a Hershiser that I needed, a few other Orel dupes (all with the Cleveland Indians) and a few 1964 Topps Giants.  All for $4.  It is fun playing Santa for yourself.

Oh, and I got a gift for my niece and some things for my lovely wife.  It is also fun to play Santa for those that you love.
Posted by Mark Aubrey at 11:33 AM