I had to stop in at the Dollar Tree in town on Saturday. Needed some Scotch tape. They had their droppers chock full of cards.  Random packs.  Basketball.  Football.  The other football.  Cartoons. 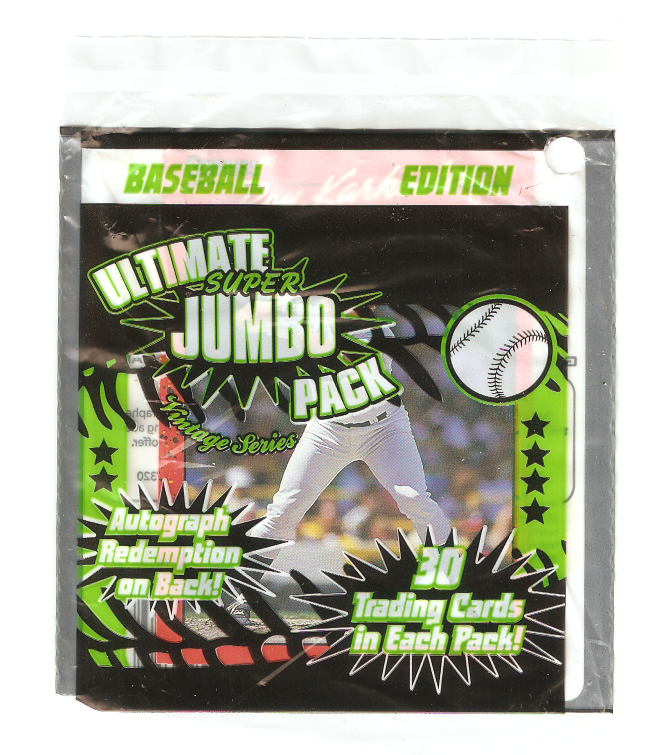 Kenny was in a penny sleeve, so I guess it makes up for it.  I don't remember the Zenith Edition.  I've seen them.  I've got some of them.  But I don't remember them.  They came out the year after my son was born.  At the end of next week he'll be finished with his undergraduate studies in college.  A semester off to do some substitute teaching and then he'll be starting his Masters studies. 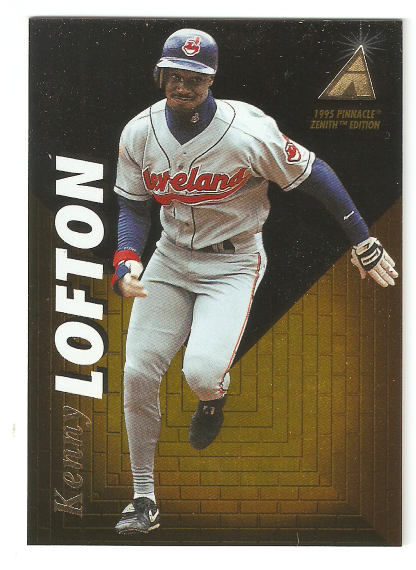 More shiny.  More scratches.  No clue what this is.  Well, I can read, but I wasn't aware of it when it came out.  I do like the textured sidebars so you can hold it securely and it won't drop and scratch.  Little Timmy didn't use them. 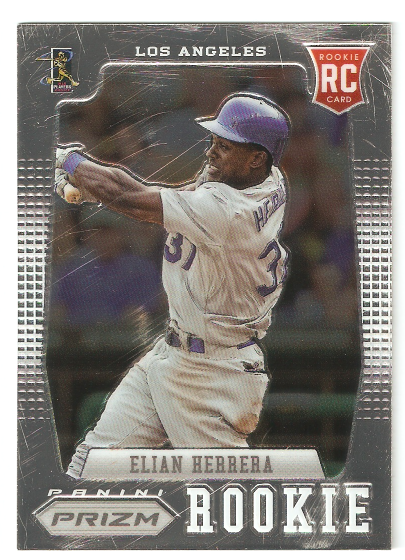 Stadium Club Chrome?  When I bought Stadium Club cards I was just happy that they were using Kodak film and paper. 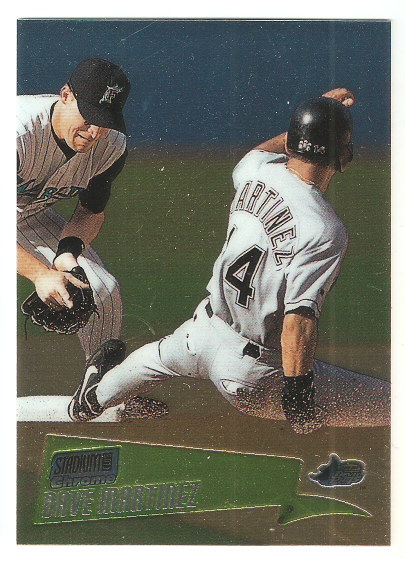 More Chrome.  It is like going to a Rod Run in Pigeon Forge. 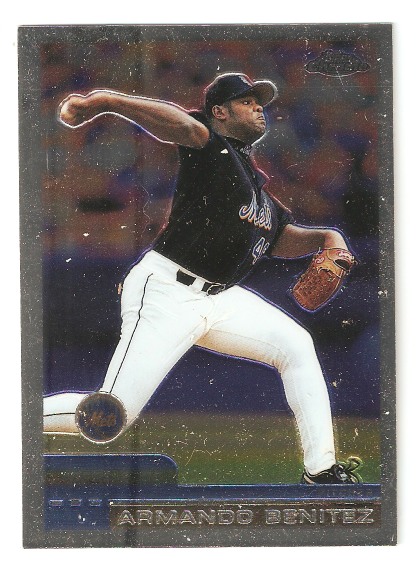 Glossy, but no chrome.  Donruss had a Club? 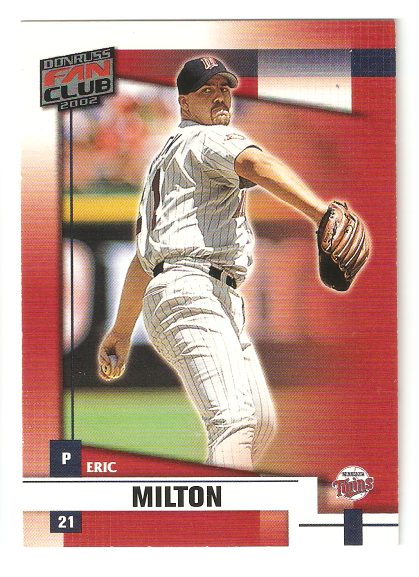 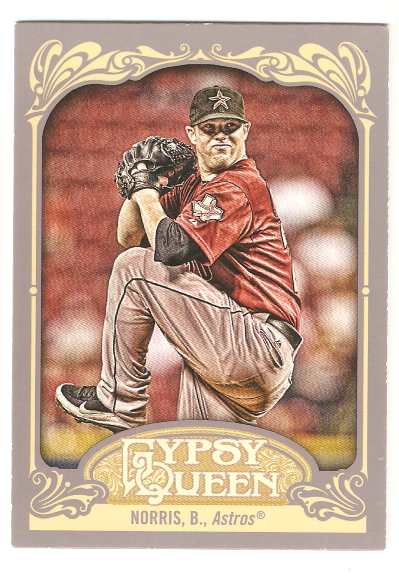 Finally.  Some cards I can relate to.  A trio of Topps greenbacks.  1982 variety.  Mark Clear has a fantastic mustache. Garry is looking a bit too deep into the upper deck. 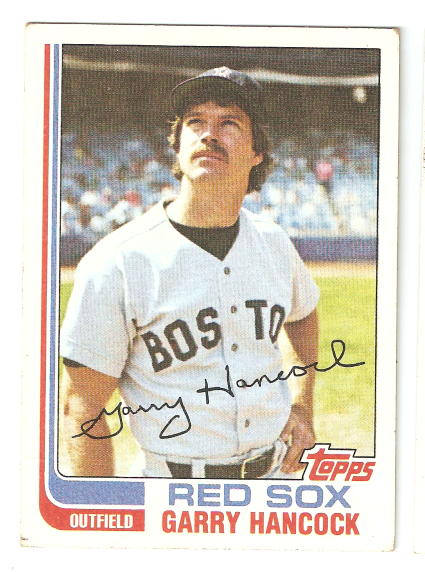 Tom, I've got nothing. 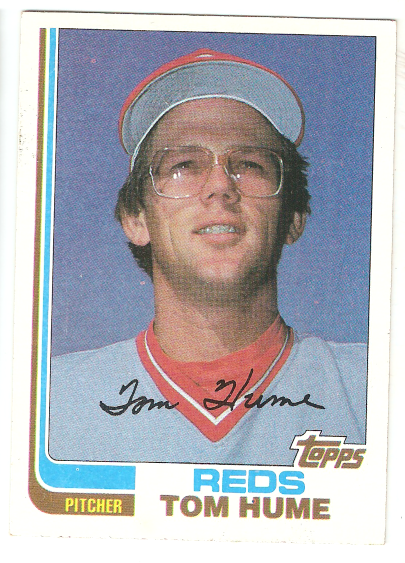 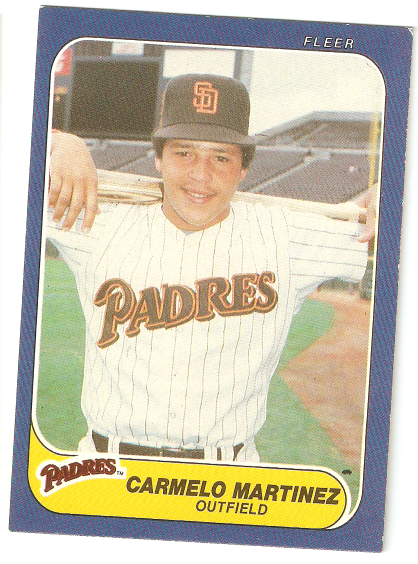 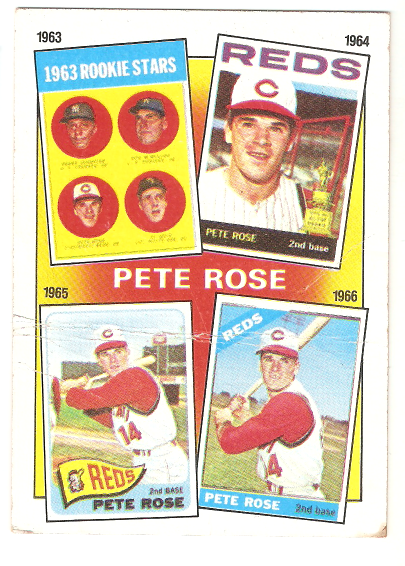 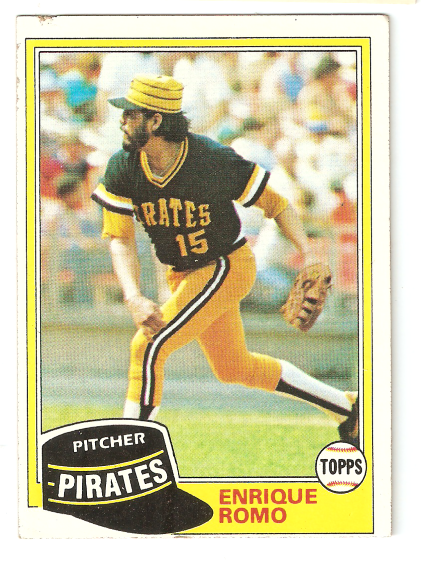 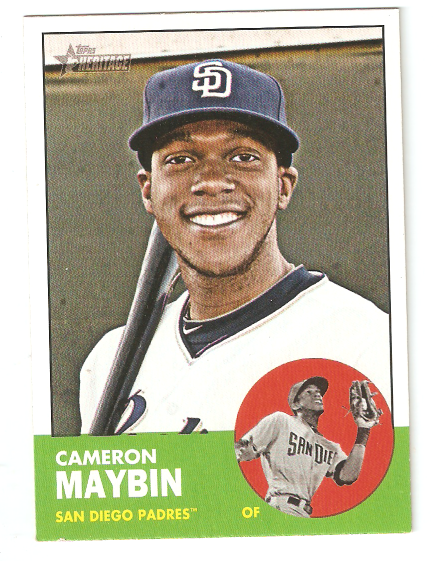 And to round it out, one of the many mini boxed sets. This one is from Ames.  The chain went out of business in 2002. 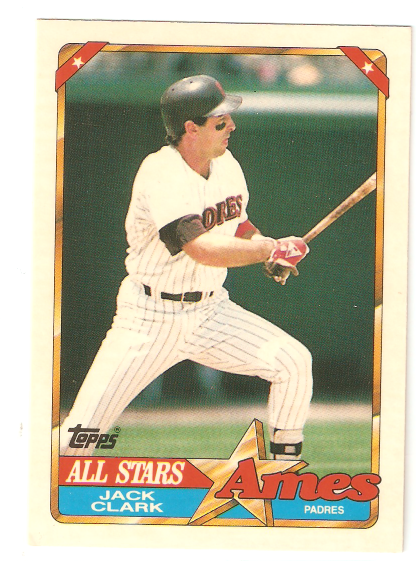 No, I'm not going to show the rest of the cards from the pack.  Standard junk wax.  We've all see them.  I'm not going to clutter up this blog with crap.  Well, junk wax crap, at least.  Look.  I only post about once a month.  This might be the last one for the year.  You don't want to look at 1988 Donruss.  Do you?  I didn't think so.

So, who puts these packs together?  CardsOne.com does.  They've got some cool stuff at their site.

This item caught my eye and I immediately wondered if Night Owl had it.  Or had heard of it.

They have some cool Olympic cards and items.  They even have a whole category that dayf would like.
Posted by Mark Aubrey at 10:42 PM