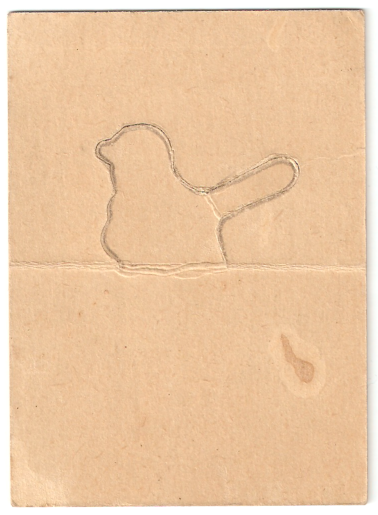 I'm probably going to pick up a few more Tony Cuccinello cards.  I guess putting together a checklist for him would make me happy.
Posted by Mark Aubrey at 9:00 PM