As usual, way too much on my plate.  Let's see where to start.

I attended the Smokies/Barons game on Wednesday night.  Took some photos and some audio.  I think I'll try to put together a small photo montage video with the sound of the game.  But not today.

If you're in my Google + sportscards circle then you might have seen this picture.


Matthew, from over at the Number 5 Type Collection blog, is having a 4th Anniversary Contest.  He also asked "Any good between-inning activities?" I'll answer him here. Yes, they are very fan oriented, with sponsorship, of course. Over the course of the games I've been to they've had:
Oh, there are others, I've just forgotten what they are.  A kid leads the 7th inning stretch song.  Local little league teams join the Smokies on the field during player introductions.  The usual.  I should have looked at their website first.  But the Smokies do it in style.  Last year they won the prestigious 2011 Minor League Baseball Organization of the Year.

I bid on, and won, a lot of Jeff Burton racing cards.  While I figure out what they are you'll be seeing some of them appear on this blog.

I helped fulfill another blogger's wants, but I'll let them share that after it arrives.  I've still got a small stack of items to send out.  They've been in a stack for weeks.  Maybe tonight I'll look for some padded envelopes.  Maybe.

Another blogger has been added to Got it.  Got it.  Need it.  Welcome chunter from Chip 'n' Dale.

This is the son of one of my work suppliers. Ron is very proud of Lawrence, and he should be.

I have no cards scanned, so I'll leave you with this from the Sporting News of 1915. 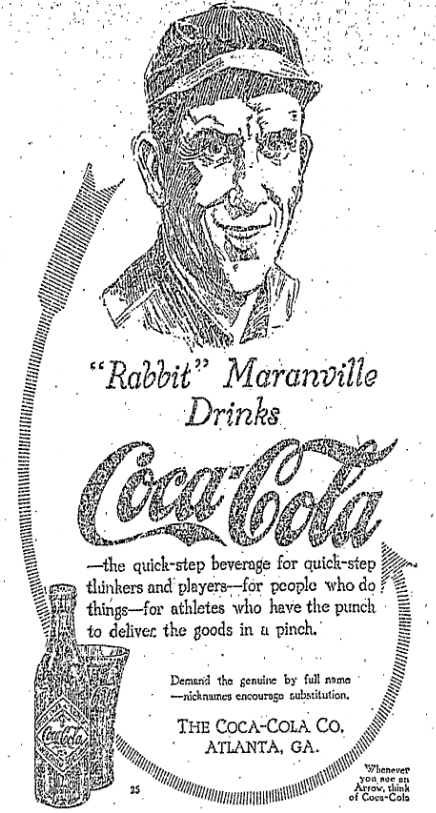