A few months back I got sucked into Tribecard's Buck-A-Box Break.  Since he was breaking a box of 2009 Allen & Ginter I offered up a suggestion that I take the non-baseball team cards.  I think I came out ahead.

First up are the checklists for 2011 Bowman.  Whee, unmarked checklists. 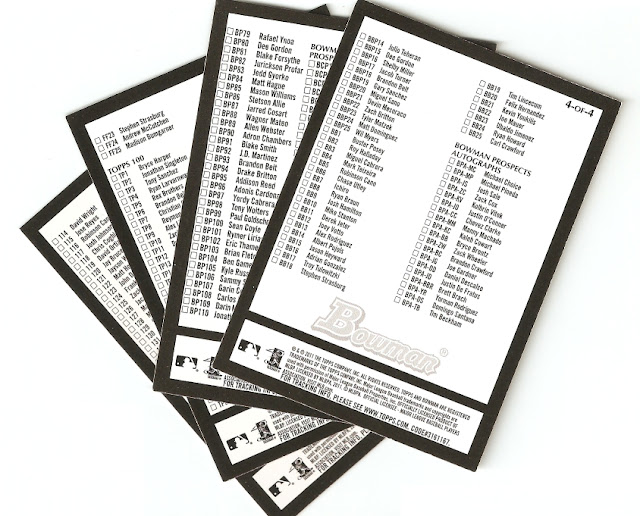 Now the A&G cards.  I came out okay on these.  I was really hoping for some more Negro League players, but I can't be picky.  Sure I can.  Do I really need a Codebreaker card from two years ago?  Nope. 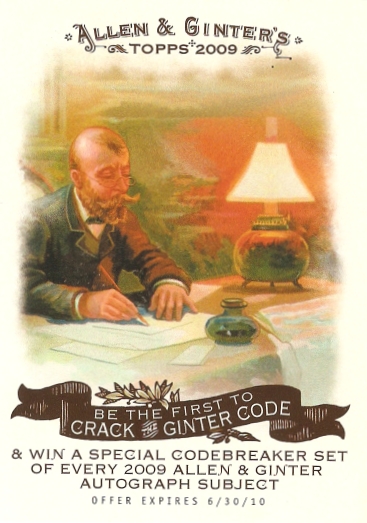 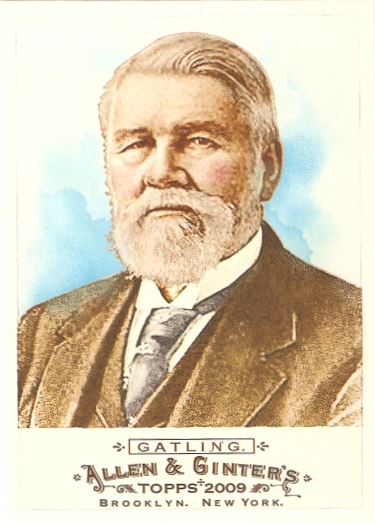 Walton Glenn Eller.  A man with the letter L in each of his names.  Two in his last.  He also likes to shoot. 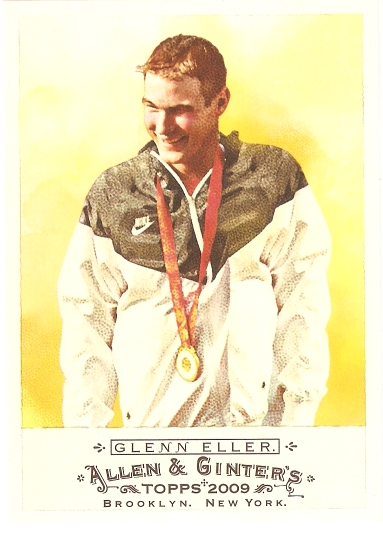 Henry Hertz.  Inventor of the Hertz Donut.  I actually got to introduce the Hertz Donut to a seventh grader the other night.  He thought it was cool as he was rubbing his arm, trying not to let the tears show.  He ran off to ask his little brother. 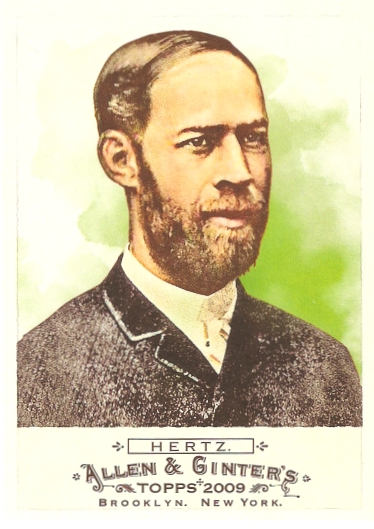 Famed Australian Motorcycle Jumper.  No, he uses the motorcycles to jump distances.  He doesn't jump over motorcycles, although I guess he could. 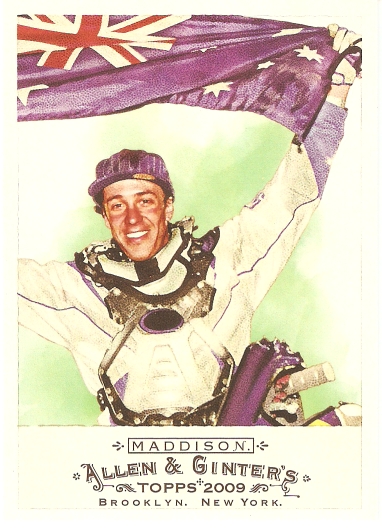 Not to be outdone, Prince Fielder waves his own flag.  Prince once tried to jump five boxes of donuts, but was distracted, stumbled and ate three dozen of them. 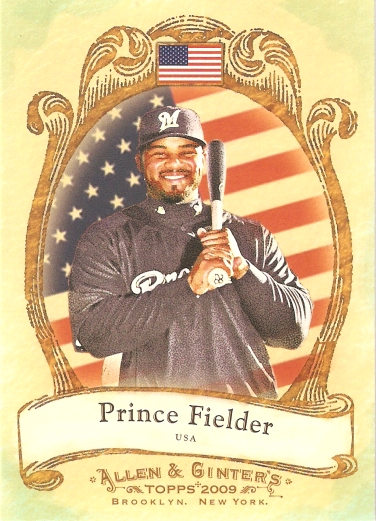 A gift from France in 1879, St. Patrick's Cathedral has two organs featuring "a combined 9,828 pipes."  Michael Phelps, come on down.  Cheap shot, I know. 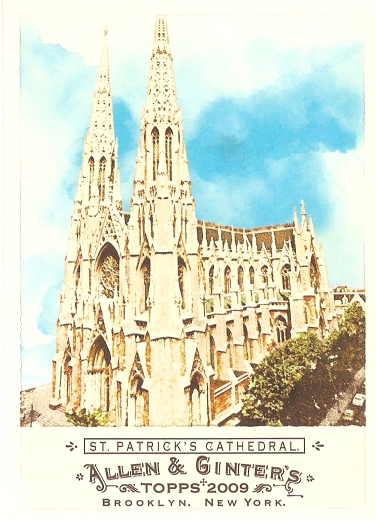 Now on to the minis.  This first one needs no commentary. 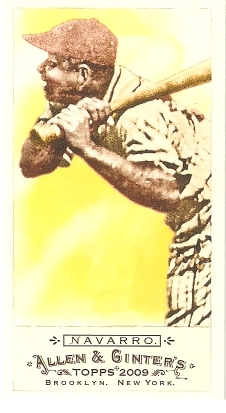 Chupacabra.  Reminds me of the Merman of Tombstone.  Or Dave Concepcion's uncle. 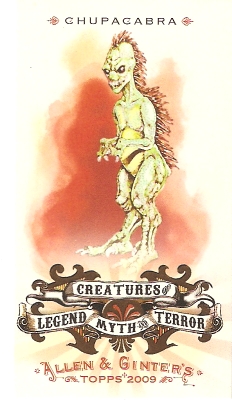 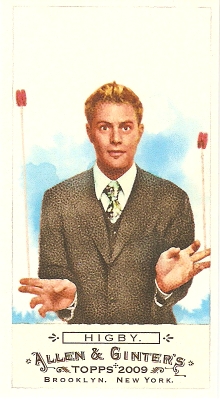 Piltdown Man.  A Hoax, Hoodwink, and Bamboozle.  Also a foreshadowing of the 2011 Ascent of Man cards, another HH&B. 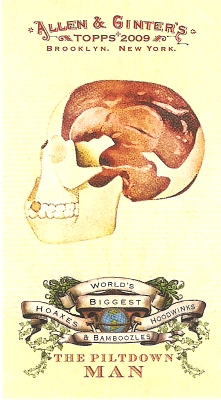 Chuck Ponzi.  Everyone thought that perhaps space aliens made the pyramids?  Nope.  Chuck did.  Not as big a hoax as the fabled Moonwalk card. 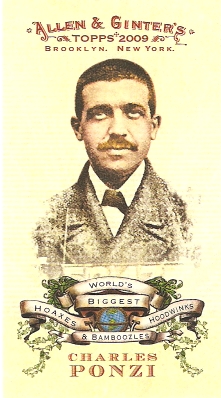 And we're back to where we started.  Bowman.  There is a local newspaper columnist named Sam Venable.  I get the two confused quite often. 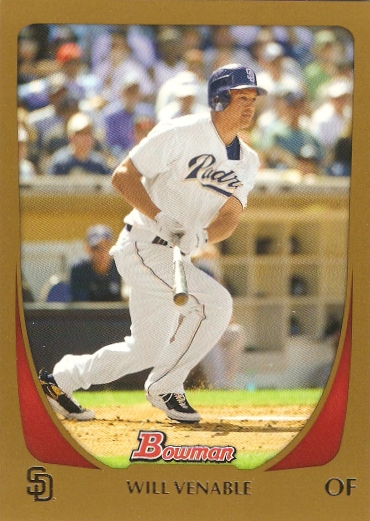 --David also threw in a card from the 1992 Prosport Specialties Peanuts set. 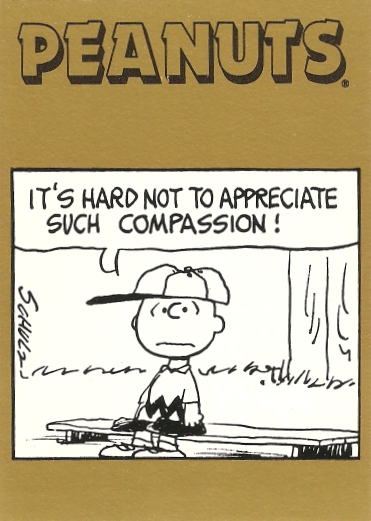 Speaking of compassion, he also tossed in a stack of 1988 Sportflics mini trivia cards.  I'd scan one, but they're all leveling my wobbly tables and chairs.

Thanks, --David, for making my first group break participation fun.
Posted by Mark Aubrey at 11:11 AM